The company, however, did not disclose reasons for his resignation. 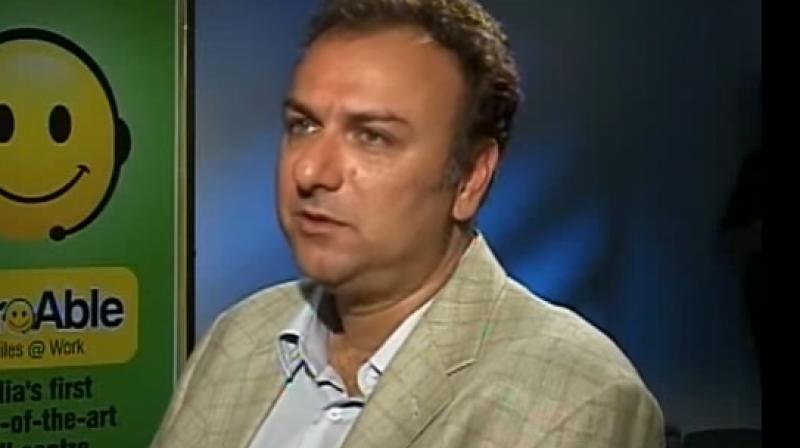 New Delhi: Tata group hospitality firm Indian Hotels Co Ltd today said Shapoor Mistry has resigned as director of the company with immediate effect. The company, however, did not disclose reasons for his resignation.

Shapoor Mistry, elder brother of ousted Tata Sons Chairman Cyrus Mistry, is the Chairman of Shapoorji Pallonji & Co Ltd. He was inducted on the board of the company in 2003 as a non executive Director.