The Mumbai bench of the NCLT is scheduled to hear the matter on June 18. 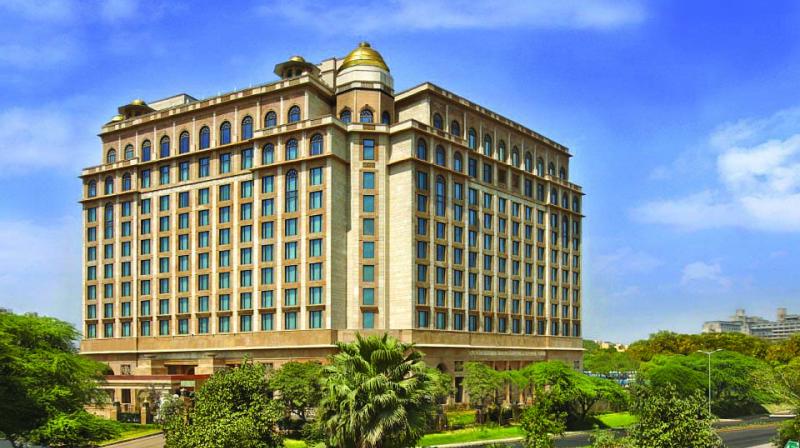 Sebi in its letter to Hotel Leelaventure said it has received representations from ITC, and minority shareholder Life Insurance Corporation (LIC).

The markets regulator Sebi has barred Hotel Leelaventure from selling its four hotels and other assets to Canadian investment fund Brookfield Asset Management.

The Sebi move comes in the wake of ITC moving the National Company Law Tribunal (NCLT) against Leelaventure alleging “oppression and mismanagement.”

The Mumbai bench of the NCLT is scheduled to hear the matter on June 18.

On March 18, the cash-strapped Hotel Leelaventure Ltd (HLVL) had announced sale of its four hotels located in Bengaluru, Chennai, Delhi and Udaipur as well as a property in Hyderabad to Canadian investment fund Brookfield for Rs 3,950 crore. It had sought shareholders approval and voting was scheduled to end on April 24.

Sebi in its letter to Hotel Leelaventure said it has received representations from ITC, and minority shareholder Life Insurance Corporation (LIC).

ITC has also made certain all legations against HLVL, its promoters and JM Finanacial Asset Reconstruction Company Ltd with respect to postal ballot notice seeking shareholders nod for the sale, the letter said.

"...While representations are being examined by Sebi, in view of paucity of time involved and in the interest of investors in securities, you are advised to ensure that none of the transactions proposed in the postal ballot notice dated March 18 are acted upon till further directions from Sebi," Hotel Leelaventure said in regulatory filing.

ITC also claimed that the deal between Leela and Brookfield is against the company's and shareholders' interests.

ITC's plea was mentioned before the Mumbai bench of the NCLT, which has posted the matter for hearing Wednesday, Hotel Leelaventure said in a regulatory filing on Tuesday.

Along with the petition, ITC had also filed two applications seeking urgent hearing and waiver of the requirement of minimum threshold of 10 per cent shareholding.

As per the latest information available on bourses, ITC holds a total of 7.92 per cent stake in HLVL.

LIC of India Future plus Growth Fund holds a 2.36 per cent stake in the hospitality company.

The NCLT on Wednesday issued notices to promoters of Hotel Leelaventure and its lender JM Financial ARC to reply to an ITC petition seeking a waiver of 10 percent minimum shareholding for minority shareholders to be counted in management matters and adjourned the matter to June 18.

Though the NCLT was inclined to admit the petition, it cited procedural issues and decided to put the plea off to June 18.

The 10 percent minimum shareholding is defined under Section 241 of the Companies Act, 2013. There was a similar petition by Cyrus Mistry also against the Tatas after he was sacked as the group chairman in 2016, but the plea was dismissed by the Mumbai tribunal.

Leela’s transaction with Brookfield included assignment of all hotel management contracts currently in operation as well as all under-development, along with the employees of the hotels.

Proceeds of the sale "will be paid to the lenders of the company towards repayment of dues," the Leela filing on March 18 had said.

"After completion of the aforesaid transaction, all borrowing of the company from all banks and financial institutions would stand repaid," it had said.