The liability is to be split between the three companies in proportion to their stake in the fields. 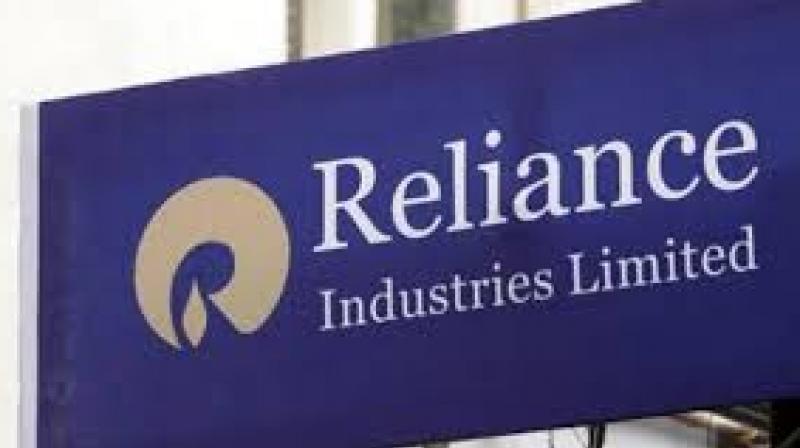 The government has moved Delhi High Court to enforce a USD 3.8 billion recovery from Reliance Industries, Shell and ONGC.

New Delhi: The government has moved Delhi High Court to enforce a USD 3.8 billion recovery from Reliance Industries, Shell and ONGC following an English court ruling over its share from the Panna-Mukta and Tapti fields in western offshore, Oil Minister Dharmendra Pradhan said on Wednesday.

The liability is to be split between the three companies in proportion to their stake in the fields. State-owned Oil and Natural Gas Corp (ONGC) has 40 per cent interest while RIL and Shell hold 30 per cent each.

In a written reply in Rajya Sabha, Pradhan said that based on the Final Partial Award (FPA) dated October 12, 2016, the Directorate General of Hydrocarbons (DGH) had on May 25, 2017, raised demand for USD 3.8 billion on ONGC, RIL and Shell towards government of India share of profit petroleum and royalty. RIL and Shell challenged the FPA before the High Court in London. ONGC was not party to the arbitration.

"The High Court, London rejected the petition filed by RIL and Shell on April 16, 2018, except on one issue which was remanded to the Arbitral Tribunal," he said. "For enforcement of the FPA, Government has filed a petition before the Delhi High Court."

In December 2010, BG Exploration & Production India Ltd, which was subsequently acquired by Shell, and RIL, initiated an arbitration against the Government of India (GoI) after a dispute over the state's share of profit and royalty from Panna-Mukta and Mid and South Tapti contract areas off the west coast. The Arbitration Tribunal gave its FPA on October 12, 2016.

RIL and Shell initiated proceedings under English Arbitration Act 1996 to challenge the arbitration award before the English Commercial Court in November 2016. On May 2, 2018, the Court delivered its final judgment, remitting a significant issue for redetermination by the Tribunal within three months while disposing of eight other issues, RIL had said on May 24.

The Arbitration Tribunal has scheduled a hearing to determine the remitted issue and will thereafter deliver an award, it had said. It had insisted that before taking up the issue of quantification of liability, the Tribunal has to decide the issue which is remitted by the English court to it.

BG-RIL propose to file an application to the Tribunal for the increase of Cost Recovery Limit which they are entitled to do under the Production Sharing Contracts.

"Tribunal can consider the issue of quantification of liability (if any) only after these two issues are decided," RIL had said. "Several issues relating to the claim made by GOI are subject to pending arbitration proceedings." Pradhan said out of the four arbitration initiated by RIL in respect of its Krishna Godavari basin block KG-DWN-98/3 or KG-D6, only two are under adjudication.

The firm has withdrawn the arbitration against a delay in notifying a gas price and the one against taking away of some area in the KG-D6 block after the expiry of stipulated timeframe. The arbitrations under adjudication include one against the government disallowing certain costs for KG-D6 output not meeting the targets because of non-drilling of stipulated wells, he said.

The second arbitration is against the government seeking compensation from RIL and its partners for producing natural gas belonging to state-owned ONGC, he added.