The decision leaves Tesla as a publicly listed company but raises new questions about its future. 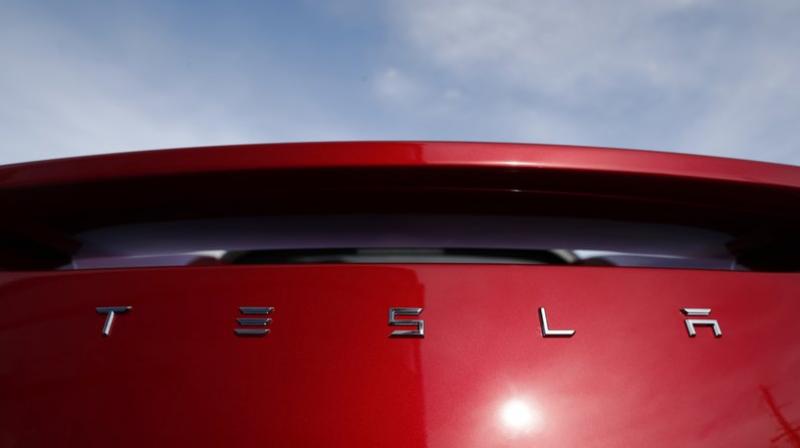 Six members of Tesla’s board of directors said in a separate statement that they were informed on Thursday that Musk was abandoning his take-private bid. (AP Photo/David Zalubowski, File)

San Francisco: Tesla Inc CEO Elon Musk said late on Friday he would no longer pursue a $72 billion deal to take his US electric car maker private, abandoning an idea that had stunned investors and drawn regulatory scrutiny.

The decision leaves Tesla as a publicly listed company but raises new questions about its future. Its shares have been trading below their August 7 levels, when Musk announced on Twitter he was considering taking Tesla private for $420 per share, as investors wondered what the long-shot bid meant for Musk’s ability to steer the company into profitability.

The move also leaves Musk and Tesla having to fend off a series of investor lawsuits and a US Securities and Exchange Commission investigation into the factual accuracy of Musk’s tweet that funding for the deal was “secured”.

“Although the majority of shareholders I spoke to said they would remain with Tesla if we went private, the sentiment, in a nutshell, was ‘please don’t do this’,” Musk wrote in a blog post on Friday.

Musk, who owns about a fifth of Tesla, had said earlier this month that he envisioned taking the company private without using the standard method of a leveraged buyout, whereby all the other shareholders would cash out and the deal would be funded primarily with new debt.

Instead, two-thirds of company shareholders, according to his estimate, would have chosen an option of “rolling” their stakes and continuing to be investors in a private company, rather than cashing out. This would significantly reduce the amount of money needed for the deal and avoid further burdening Tesla, which has a debt pile of $11 billion and negative cash flow.

However, Musk said on Friday that a number of institutional shareholders explained to him that they have internal compliance issues that limit how much they can invest in a private company. He added that there is no proven path for most retail investors to own shares were Tesla to go private.

“I knew the process of going private would be challenging, but it’s clear that it would be even more time-consuming and distracting than initially anticipated. This is a problem because we absolutely must stay focused on ramping Model 3 and becoming profitable,” Musk said.

Musk has also said that Saudi Arabia’s PIF, which became a Tesla shareholder earlier this year with a stake of just under 5 per cent, could help him fund the cash portion of the deal, though sources close to the sovereign wealth fund had played down that prospect.

Musk said on Friday that his belief that there is more than enough funding to take Tesla private was reinforced during this process.

Six members of Tesla’s board of directors said in a separate statement that they were informed on Thursday that Musk was abandoning his take-private bid. The board then disbanded a special committee of three directors it had set up to evaluate any offer that Musk submitted.