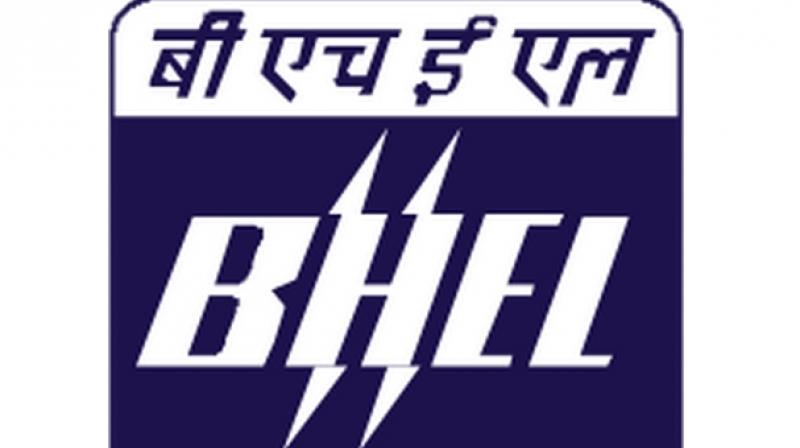 Talking to PTI, BHEL Chairman and Managing Director Atul Sobti said that the company has delivered a resilient performance due to the adoption of strategic initiatives like accelerated execution, cost control, and resource optimisation measures, resulting in significant progress in enhancing profitability and productivity, reinforcing leadership in the power sector, and strengthening non-power business areas.

He said that these achievements, along with the strategies in place, are strengthening BHEL's pre-eminent position among national assets and assuring its continued contribution in building a 'New India'.