The UDAN Scheme is a key component of the National Civil Aviation Policy (NCAP) which was released on June 15, 2016. 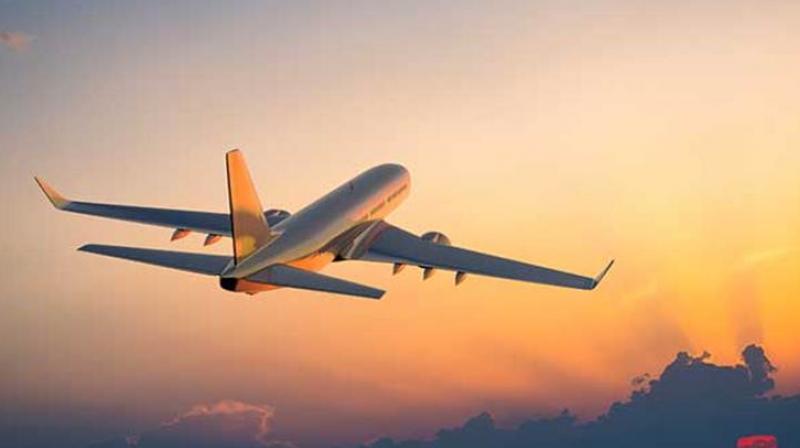 He will flag off a flight on Shimla-Delhi sector as also on Kadapa Hyderabad and the Nanded-Hyderabad sectors, the PMO said today.

Modi will launch the scheme from Shimla. UDAN ('Ude Desh ka Aam Naagrik') is a first-of-its-kind scheme globally to stimulate regional connectivity through a market-based mechanism, the PMO said in a tweet.

The UDAN Scheme is a key component of the National Civil Aviation Policy (NCAP) which was released on June 15, 2016.

"This with proportionate pricing for routes of different stage lengths and flight duration," it said. While in Shimla, the Prime Minister also address a rally at the historic Ridge Maidan.

This will be his first visit to Shimla after becoming the Prime Minister. He had visited the capital of Himachal Pradesh last in 2003 when he was the Chief Minister of Gujarat.

However, it is his second visit to the state. Last year, he had addressed a BJP rally at Mandi. Modi was in-charge of organisational affairs of Himachal Pradesh for eight years till 2002.