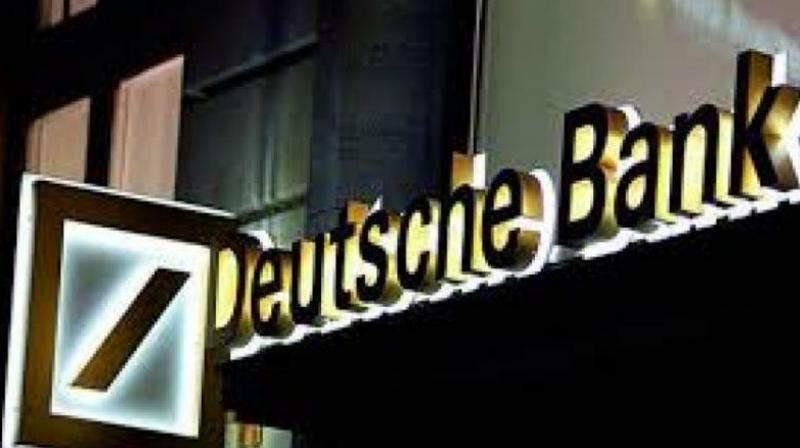 The cuts will result in job losses and include a scaling-back of its business with hedge funds.

Frankfurt: Deutsche Bank on Thursday announced cuts to its bond and equities trading in a major overhaul of its troubled investment bank after posting a 79 per cent drop in net profit in the first quarter.

The cuts will result in job losses and include a scaling-back of its business with hedge funds. The bulk of the cuts will focus on the United States and Asia.

The cuts are a move to become a more corporate-led bank and a return to the bank’s origins after rampant growth across the globe over past decades.

“This is what we will focus on more decisively going forward.”

The reduction in headcount is “painful but regrettably unavoidable to ensure our bank’s competitiveness in the long run”, he said.

Germany’s flagship lender fell short of expectations of analysts in the first quarter. Net income of 120 million euros was below the forecasts of net income of 379 million, according to a Reuters poll.

It was also below the 575 million euros posted in the first quarter of last year.