Not adding to skill set may result in severe shortages of skilled manpower in the coming years. 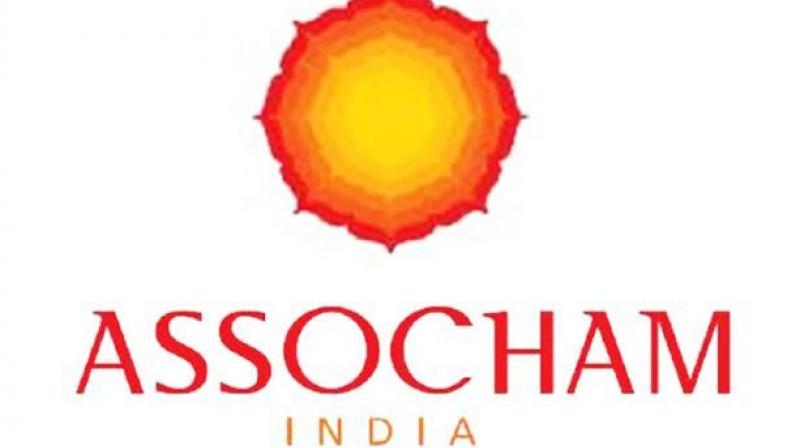 New Delhi: The most economically developed states are not adequately adding to skill sets, which may result in severe shortages of skilled manpower in the coming years, according to an ASSOCHAM- Thought Arbitrage Paper.

With Maharashtra topping the chart, followed by Tamil Nadu, the other states which lack in creating skilled manpower include Haryana, Gujarat, Kerala, Himachal Pradesh and Punjab, said the paper.

By 2022, the biggest deficit in supply of skilled labour force is expected to be faced by Maharashtra, with the number pegged at 48.9 lakh persons, according to the paper. Tamil Nadu comes second with a shortage of 46.3 lakh.

"These two states together account for more than 70 per cent of the skills deficit in these seven states (mapped by the paper) with highest per capita NSDP and large skill gaps. Haryana and Gujarat are expected to face shortage of approximately 13 lakh and 11 lakh persons respectively by 2022. Kerala, Himachal Pradesh and Punjab are likely to witness skills shortage of about five lakhs each by 2022,"the paper noted.

In terms of verticals, construction, building and real estate would have incremental human resource requirement of 31 million in the next five years, while retail sector would need about 17 million additional work force.

Other sectors generating employment opportunities through skill up- gradation include beauty and wellness (10 million), transportation and logistics (12 million), furniture and furnishing (7.2 million) and handloom, handicrafts (6 million). Textiles and clothing would require additional 6.3 million people and tourism and hospitality 6.5 million.

"Our mapping of the skills shortages suggest that committing resources to training and skill upgradation would serve the twin purpose of employment creation as also helping the industries to grow in a cost effective manner," said D S Rawat, Secretary General- ASSOCHAM.