Britannia Industries has seen strong results in Berry's tenure and is trying to be a "global total foods company. 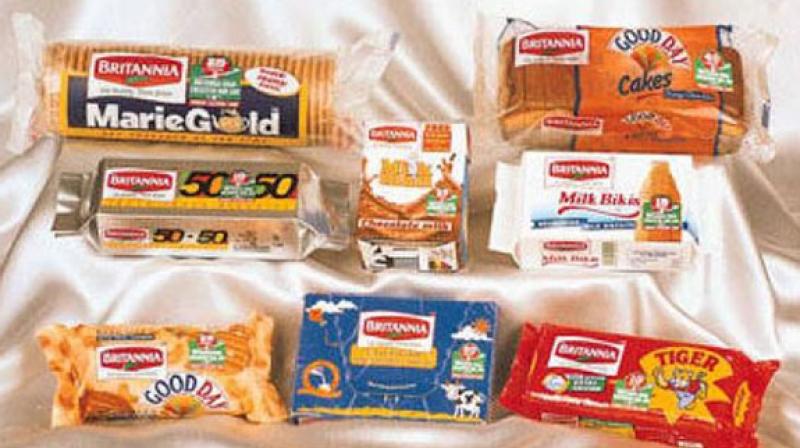 New Delhi: FMCG major Britannia Industries on Wednesday dispelled speculations over the resignation of its Managing Director Varun Berry from the company.

Terming the speculations as "false" as well as "incorrect and baseless", Britannia Industries said, Berry was re-appointed as the Managing Director for five years effectively from April 1, 2019, following his six years stint in the company from 2013.

"There have been false speculations over the last few days on Varun Berry's resignation from the company. We would like to clarify that these rumours are incorrect and baseless," Britannia Industries said in a statement. According to the company, Britannia Industries has seen strong results in Berry's tenure and is trying to be a "global total foods company".

In FY2018-19, Britannia Industries, which operates in segments as biscuits, bread, cakes, rusk, and dairy products, had revenue of Rs 10,482.45 crore.