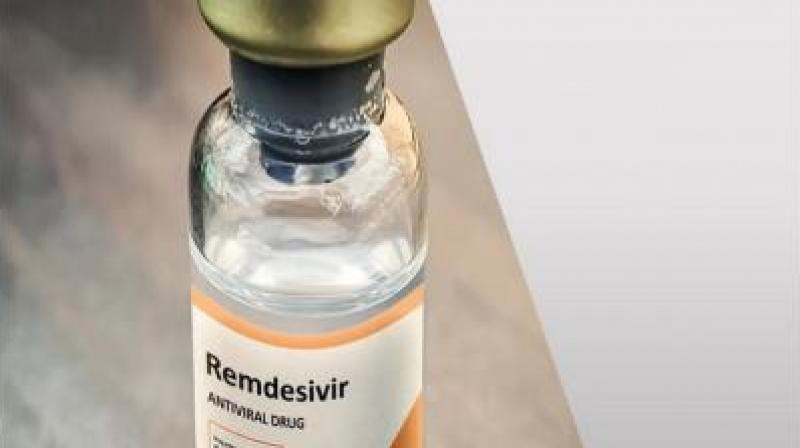 Mumbai: Maharashtra’s Food and Drug Administration (FDA) plans to buy remdesivir from a Gujarat-based company, as these are essential drugs, and sold out mostly by black marketing.

With the state registering more than 7,000 to 8,000 new cases of Covid-19 daily, there’s been growing demand for remdesivir and tocilizumab, which have been effective in many serious cases of the infection.

However, this has also led to a shortage of these drugs in the market as well as overcharging by some retailers. FDA has asked citizens to file complaints about overcharging on its helpline 1800222365.

State FDA minister Rajendra Shingne said the government plans to publish the price and availability of the drugs online for transparency. “We have held meetings with manufacturers. We are also in talks with a Gujarat-based company to supply remdesivir to the state. The production will increase soon,” he said.

While there are numerous informal reports of shortage and overcharging, few formal complaints have been lodged, which may be due to lack of awareness.

“We have launched the toll-free helpline number — 1800222365 — for people to file complaints if they are charged over the MRP. I request people to come forward and file complaints with us. Their anonymity will be maintained,” said AB Unhale, commissioner, FDA, Maharashtra.