In a subscription-based model, consumers receives products from a company at a regular interval. 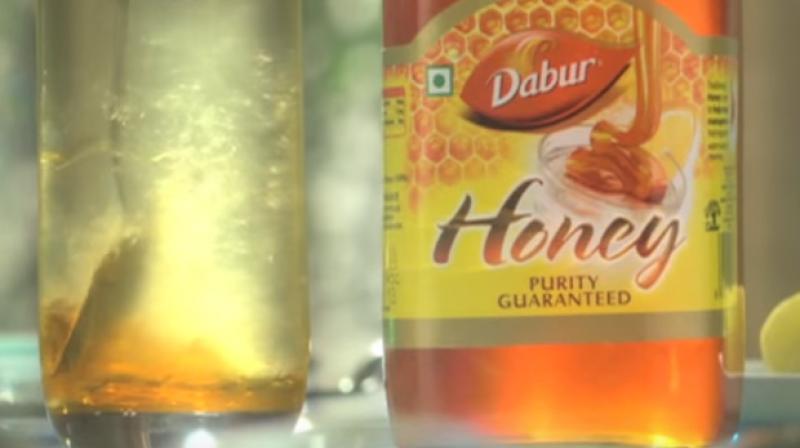 Dabur is testing a subscription-based model for its ayurvedic medicines in the country. (Representational Image)

"Subscription-based model is the future for healthcare. It is in pilot stage right now. It is a good experiment which we are doing," Dabur India Executive Director (Consumer Care Business) Krishan Kumar Chutani told reporters here.

Chutani also hinted that the company will open clinics with Ayurveda doctors to advise patients. He, however, refused to share details.

In a subscription-based model, consumers receives products from a company at a regular interval.

When asked if the company plans to set up its own clinics: "You are asking me is future, I will not be able to reveal but somewhere in that direction. Telemedicine and eventually getting into the entire ecosystem of ayurvedic doctors is what we want to own".

He did not elaborate that in which city the company doing the pilot project.