Foreign investors hold around 27 per cent stake in Idea, as per shareholding pattern of company till December 2017. 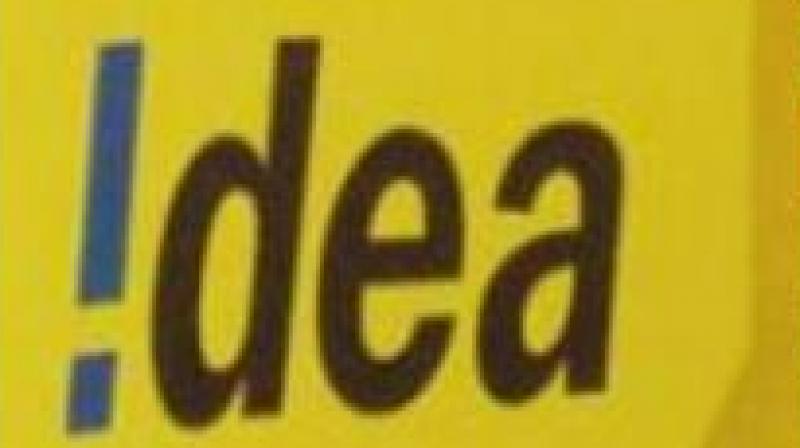 At present, 100 per cent FDI is allowed in telecom companies, of which up to 49 per cent can be done through the automatic route.

New Delhi: Telecom operator Idea Cellular has approached the government for raising foreign direct investment (FDI) level in the company to 100 per cent.

"Application made to DIPP (Department of Industrial Policy and Promotion) for 100 per cent FDI in Idea," the company said in an investor presentation filed late on Friday evening.

Foreign investors hold around 27 per cent stake in Idea, as per shareholding pattern of the company till December 2017. At present, 100 per cent FDI is allowed in telecom companies, of which up to 49 per cent can be done through the automatic route.

The inflow of overseas investment beyond that level requires government approval because of security reasons. Idea Cellular is in the process of merging its telecom business with the Indian unit of British telecom major Vodafone.

As per latest data published by sector regulator Trai, Idea and Vodafone jointly have over 40 crore mobile subscribers and together account for the largest share in the Indian telecom segment.

In the presentation, Idea showed that post amalgamation with Vodafone, the resultant entity will be second highest spectrum holder with 1,850 Mhz of radiowaves and highest revenue share at 37.5 per cent.

Bharti Airtel will have biggest spectrum holding at 1,976 megahertz radiowaves and Reliance Jio will have 1,480 Mhz of spectrum after completing the various asset acquisition of smaller telecom operators, as per the presentation.

Vodafone is expected to hold around 47.5 per cent stake in the merged entity and rest will be owned by Idea and its promoter Aditya Birla Group.