Accelerating the growth momentum, BHEL has reported a surge in revenue and profitability up to the third quarter of FY 2018-19. 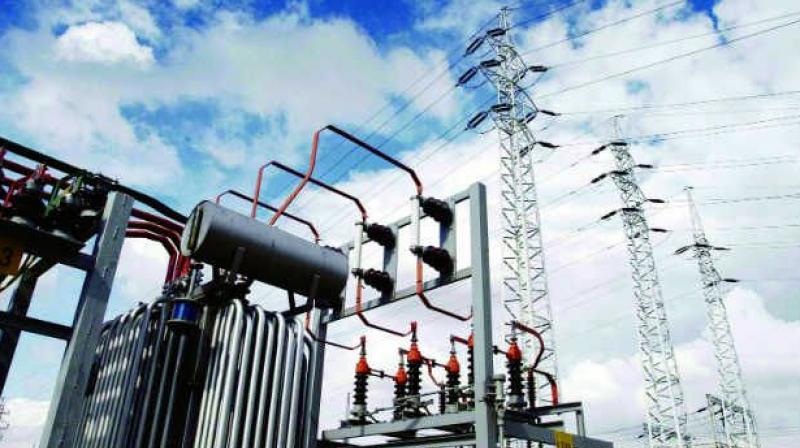 In value terms, this dividend paid amounts to Rs 279 crore. It is the highest total dividend in a single year during the past five years.

With this, the company has maintained its track record of rewarding investors by paying dividends uninterruptedly for over four decades, BHEL informed stock exchanges on Wednesday.

A cheque of Rs 176 crore towards the interim dividend for the year 2018-19 on the equity (63.17 per cent) held by the government was presented here to Union Minister of Heavy Industries and Public Enterprises Anant G. Geete by BHEL Chairman and Managing Director Atul Sobti in the presence of Secretary at the Department of Heavy Industries A.R. Sihag.

Accelerating the growth momentum, BHEL has reported a surge in revenue and profitability up to the third quarter of FY 2018-19. The company has delivered a resilient performance due to adoption of strategic initiatives, resulting in significant progress in enhancing profitability and productivity.