LIC has a premium-based market share of almost 70 per cent in life insurance sector. 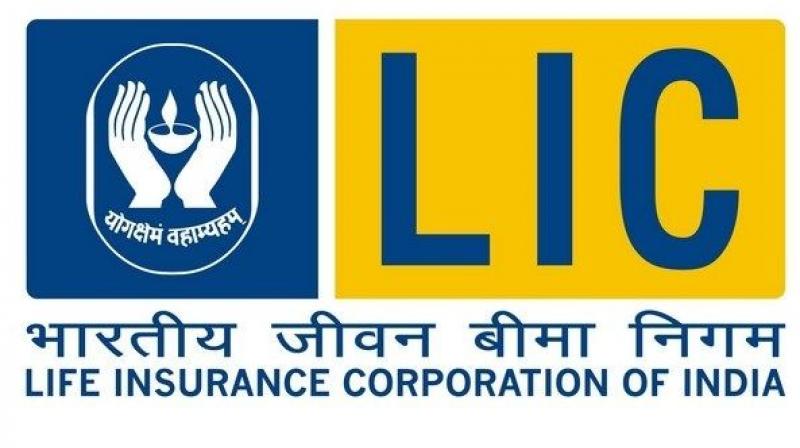 The government on February 1 had proposed to issue shares in LIC through an IPO to meet its highest ever disinvestment target of Rs 2.1 lakh crore, set in the Union budget for 2020-2021.

The delay could be due to the procedural and legal bottlenecks in terms of amending certain sections of the LIC Act, conducting independent valuations as well as obtaining regulatory approvals, the rating agency said.

However, it said that the IPO would improve the accountability and transparency of LIC and benefit the insurance industry. The benefits of listing could also trickle down to the entire domestic insurance industry in terms of attracting more foreign interest, which could result in an increase in foreign capital inflows into the industry.

The IPO once executed, may also encourage some of the other private sector insurance companies to list some of their shares in the stock market over the medium term, although the current insurance regulation does not require all insurers to be listed publicly.

The government on February 1 had proposed to issue shares in LIC through an IPO to meet its highest ever disinvestment target of Rs 2.1 lakh crore, set in the Union budget for 2020-2021. LIC has a premium-based market share of almost 70 per cent in life insurance sector.

Fitch also said that it thinks that the insurer's investment allocation decisions will be rationalised as major investment decisions could be subjected to additional scrutiny and approvals. LIC is one of the prominent institutional investors in several public sector assets, and in multiple instances has obtained exceptions from the insurance regulator to increase its stake in investee companies above the regulatory ownership cap of 15 per cent.

“In addition, we believe that the proposed IPO, once executed, could broaden the insurer's capital base and improve its regulatory capital position, which was 160 per cent at end-March 2019, slightly above the regulatory minimum of 150 per cent,” said Fitch.

It expects the state to reduce ownership only marginally in the insurer in the near term, but could gradually reduce the stake over the long-run to meet the minimum public holding requirement for listed companies. In 2019, the government proposed to increase the minimum public holding requirement of listed companies to 35 per cent from 25 per cent, although many listed public sector companies are yet to comply with the 25 per cent requirement.