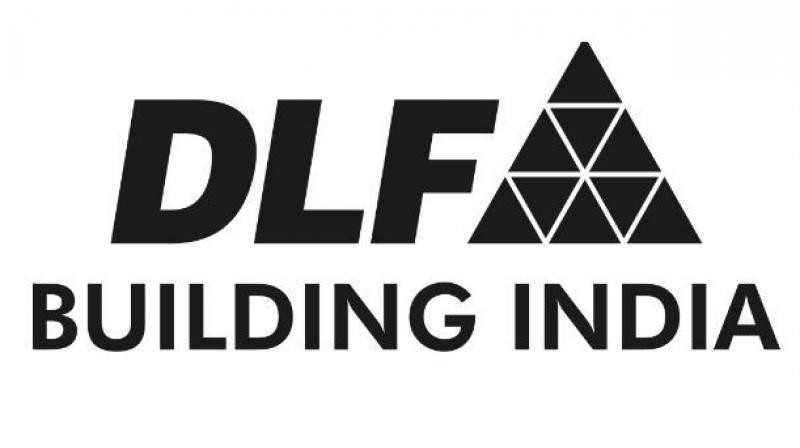 The board has recommended a dividend of Rs 2 per share. The previous year's figures have been restated as per new accounting standards. On operational front, DLF achieved net sales of 2.12 million sq ft of Rs 1,160 crore during the last year. Net leasing stood at 0.9 million sq ft of office space.

Commenting on the result, DLF said the company passed through a "turbulent year", but it is focusing on swift execution and timely completion of its projects. It completed 14.5 million sq ft in the last fiscal. DLF said it would continue to create healthy pipeline of finished inventory for sale in foreseeable future when the demand returns. In the meantime, the company continues to finance itself in a cautious manner.

"The impact of demonetisation has abated. Demand is returning back but it is weak. Coupled with the softness in demand, we anticipate that RERA and GST would lead to uncertainties in short term," the statement said.

On the proposed Rs 12,000 crore deal to sell promoters 40 per cent stake in DLF's rental business, the company said the transaction is progressing on the expected lines. DLF is negotiating with investment firm GIC for this transaction.

"The underlying annuity business remains healthy with continued interest in re-leasing. Various indicators suggest that this business is slated for an upward growth trajectory," DLF said, adding that the company has initiated development of additional office space in Gurugram and Chennai.

With the implementation of the Real Estate Regulation Act (RERA) across states, DLF said the sector is on the brink of a huge structural change, although it might face some temporary headwinds. The new law would benefit the sector significantly over the medium term.

"The Act would restore confidence amongst the consumers and will bring in greater transparency and accountability in the sector."

On the GST, DLF said the company is gearing up to implement the same, some vendors may need some time to adapt to the changes.

"There could be some temporary disruption before the entire process stabilises to the new regime," it added.