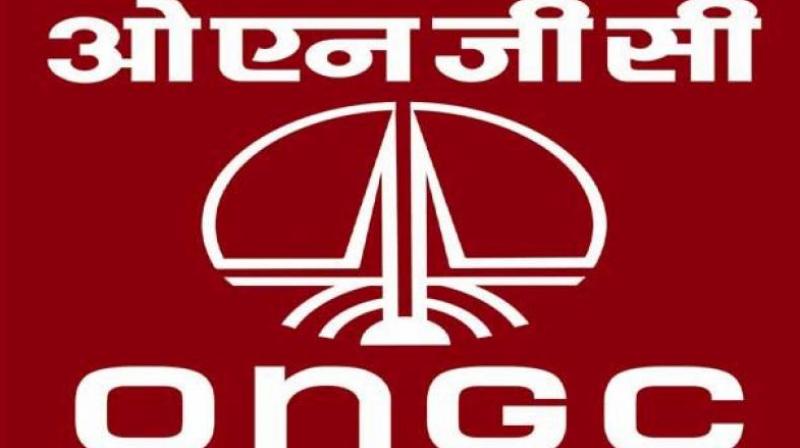 New Delhi: State-owned Oil and Natural Gas Corp (ONGC) today reported a 6.2 per cent drop in March quarter net profit after it cleared royalty dues to Gujarat and Assam and provisioned for employee pay revision. Net profit in January-March at Rs 4,340 crore was 6.2 per cent lower than Rs 4,625 crore net profit in the same period a year ago.

"We set out Rs 2,444 crore to clear royalty payments to Gujarat and Assam as had been ordered by the Supreme Court," ONGC Director (Finance) A K Srinivasan said.

The royalty payment was due after the government agreed with the contention of Gujarat and Assam that the state-owned company should pay royalty on gross price for crude and not the net price it realised after paying for fuel subsidises.

Also, the company provisioned Rs 1,944 crore towards ensuing pay revision for employees. "But for the royalty payments, our net profit would have been higher by Rs 1,600 crore," he said.

For the full fiscal, the company reported a 10.9 per cent rise in net profit to Rs 17,900 crore on flat revenue of Rs 77,907 crore. Net realisation on crude oil produced from nominated fields was up 6.6 per cent at USD 50.27 per barrel and that from joint venture fields by 4 per cent at USD 44.09 a barrel.

"ONGC has achieved a phenomenal rise in exploration performance in FY'17 by making 23 discoveries, as against 17 discoveries in FY'16 an increase of 35 per cent. Of the 23 discoveries, 13 discoveries were made in onland and 10 in offshore," the statement said.

Out of 13 onland discoveries, nine were monetized during the year itself having a potential of 0.218 million tonnes of oil equivalent per year.

After accounting for revenue and profits of its unlisted subsidiaries ONGC Videsh Ltd and Mangalore Refinery and Petrochemicals Ltd, ONGC had a consolidated net profit of Rs 20,498 crore in 2016-17, up 59.2 per cent from Rs 12,875 crore of previous year. Consolidated turnover was up 4.8 per cent at Rs 1,42,149 crore.