Rakesh Sarna quits Indian Hotels as its CEO and MD 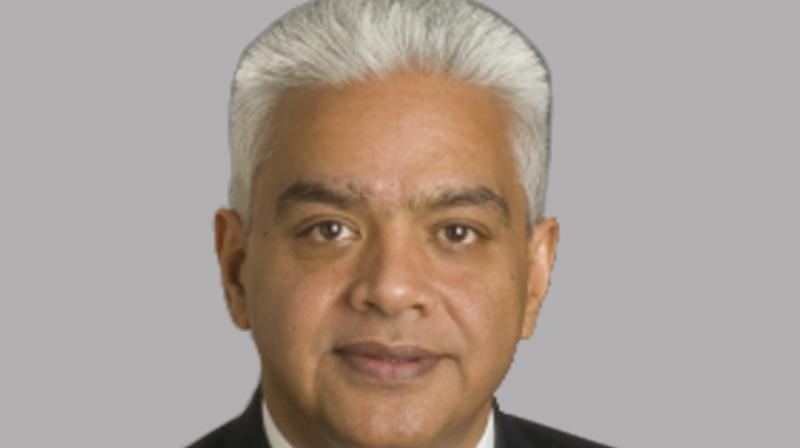 Rakesh Sarna has stepped down as managing director of Indian Hotels that runs hotel Taj.

Mumbai: Rakesh Sarna, chief executive and managing director of Indian Hotels Company that runs hotel Taj, has put in his papers two years after a sexual harassment allegation surfaced against him, according to a report in the Indian Express.

"Sarna has submitted his resignation as MD and CEO and as a director of the company and its associated companies for personal reasons," Indian Hotels said in a BSE filing.

Sarna who was a top recruit from outside the Tata family was appointed by ousted Tata Sons chairman Cyrus Mistry. N Chandrasekaran, chairman of holding company Tata Sons and Indian Hotels has said that Sarna has resigned on completion of his three-year tenure and he has chosen to step down on his own volition.

“The board respects his decision and has requested him to continue till September 30, which he has kindly agreed to. The board appreciates his contribution to the company in its transformation to operational excellence,” the IE report has quoted Chandrasekaran as saying.

In 2015, a woman employee of IHCL had levelled serious allegation of sexual harassment against Sarna. However, he was given clean chit after the IHCL board set up a committee that conducted an independent inquiry. The panel had found allegations were without any substance.

Sarna had been close to Cyrus Mistry who had taken the Tata group to court after his unceremonius removal from Tata Sons as chairman on October 24 last year. With Mistry's exit, it was highly speculated that Sarna would also quit the company but he decided against it and chose to stay.