Interestingly however, a whopping 91 per cent of Indian respondents believed both genders in similar roles were rewarded equally. 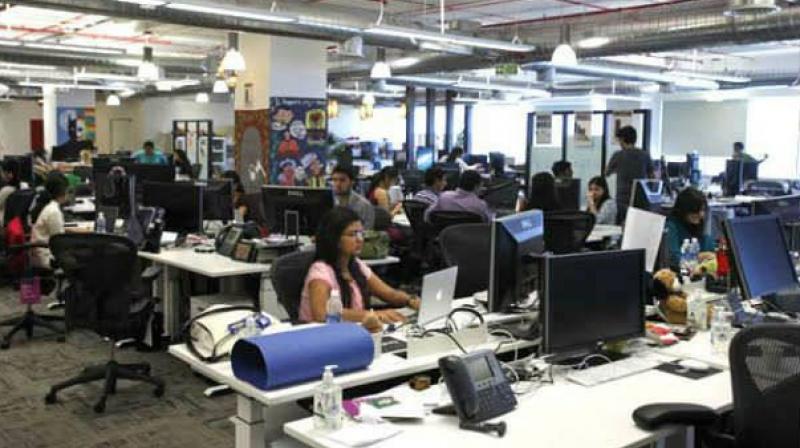 New Delhi: Gender diversity may be a politically correct proposition, but when it comes to corporate hiring, the reality is men are preferred to women even if the two are equally qualified for the same job.

This is one of the findings by a Randstad Workmonitor survey, where 55 per cent of overall respondents from India indicated that men are favoured over women when two candidates are equally qualified for the same set of responsibilities.

Giving a break-up, 61 per cent males and 47 per cent females held this view. Globally, the figure stood at 70 per cent.

The Randstad Workmonitor study covers 33 countries around the world. It is conducted online among employees aged 18-65 years, working a minimum of 24 hours a week in a paid job (not self-employed). The minimum sample size is 400 interviews per country.

But there is a silver lining. Interestingly, despite numerous reports on gender pay gap, a whopping 91 per cent of respondents from India believed that both men and women in similar roles were rewarded equally at their workplace, much higher than the global average of 79 per cent who thought so.

Besides, 88 per cent felt that both men and women are equally supported while seeking a promotion, the report added. "Gender diversity may be high on the agenda for India Inc today, but what I believe is diversity is not just a goal or a guideline, it is a business imperative. All the corporate and government initiatives are just a start, the real change can happen only when we succeed in addressing the deep-rooted mindsets about the role of women at work," said Paul Dupuis, MD and CEO, Randstad India.

Moreover, team diversity is highly appreciated by all employees globally. In India, 89 per cent said they prefer to work in a gender-diverse team while 86 per cent believed that such teams perform and achieve better results than single gender ones.