While the sales volumes are low, the margins in the segment are higher than the other categories. 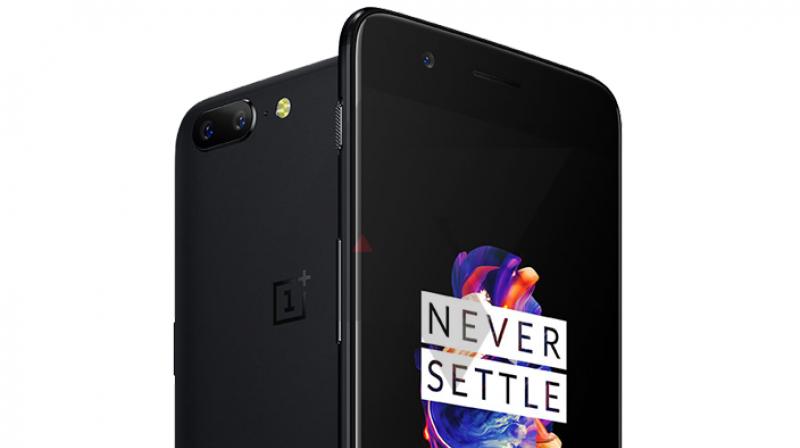 New Delhi: Chinese handset maker OnePlus will continue to focus on the premium handset market in India, a segment that is dominated by Samsung and Apple, to drive its growth in the country.

"India is a very important market for us. We have seen our market share growing here and we will continue to focus on the premium segment (USD 400 and above) here," OnePlus General Manager India Vikas Agarwal told PTI.

In the said quarter, Apple had a 44 per cent share, while Samsung had 41 per cent share of the premium segment. Other players who are present in the category include the likes of LG, Sony and HTC. "OnePlus 5 will help us further strengthen our position. The device has been received well in other countries and in India too, we expect to see similar response," he said.

The premium smartphone segment is still a niche market. While the sales volumes are low, the margins in the segment are higher than the other categories.

He said the focus is also on delivering high-quality after-sales service. "For a customer who has bought a flagship, we do not want him to go hunting for a service centre. That is why we are setting up exclusive service centres in some of the premium malls in the metros," he said. About 10 of these are already in place and the company is examining if more such centres need to be set up, Agarwal added.