The deal is expected to provide business synergies despite the lender's stressed balance sheet. 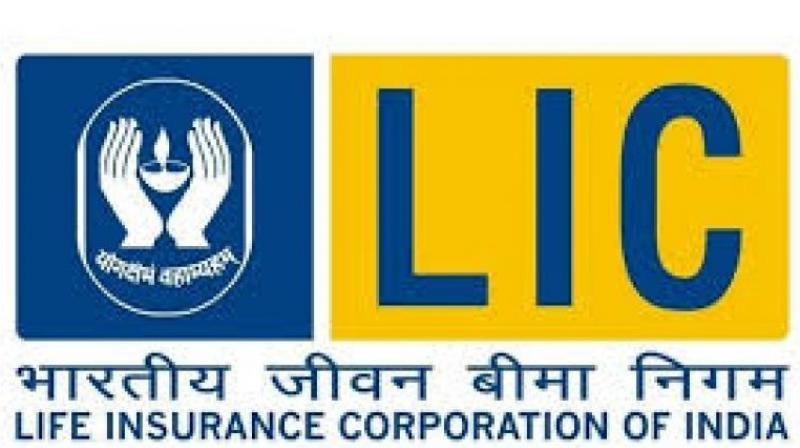 The bank has a market capitalisation of nearly Rs 23,000 crore while its real estate assets as well as its investment portfolio are estimated to be worth over Rs 20,000 crore.

New Delhi: Insurance behemoth LIC is looking to enter the banking space by acquiring majority stake in IDBI Bank as the deal is expected to provide business synergies despite the lender's stressed balance sheet, sources said.

As the government makes efforts to revive the fortunes of IDBI Bank, which is saddled with huge amounts of bad loans, LIC becoming a major stakeholder in the lender could be beneficial for both state-owned financial players in the long run, they added.

While a final decision is yet to emerge on whether LIC would be snapping up over 50 per cent stake in IDBI Bank, official sources said the preliminary contours of such a plan is being worked out.

A possible scenario would be the insurance major making IDBI Bank as a subsidiary on the line of its housing finance and mutual fund businesses. According to the sources, there would be business synergies in case the LIC-IDBI Bank deal materialises.

A listed entity, IDBI Bank is grappling with mounting toxic loans with gross non performing assets rising to a staggering Rs 55,600 crore at the end of latest March quarter. During the three months, the lender's net loss stood at Rs 5,663 crore.

The bank has a market capitalisation of nearly Rs 23,000 crore while its real estate assets as well as its investment portfolio are estimated to be worth over Rs 20,000 crore.

Taking into consideration these factors, the current valuation of the bank does not reflect its "inherent fundamentals" and at this juncture, it would be a better proposition to rope in a state-owned entity as a strategic investor, the sources said. Shares of the bank slumped nearly 7 per cent to close at Rs 54.50 on the BSE on Tuesday.

On Monday, a senior Finance Ministry official had said that both LIC and IDBI Bank have independent boards, which would take a call on the possible deal. In his Budget speech for 2016-17, then Finance Minister Arun Jaitley had said the process of transformation of IDBI Bank has already started.

"Government will take it forward and also consider the option of reducing its stake to below 50 per cent," he had said.

IDBI Bank has already done valuation of its real estate assets at the market price, sources said. They noted that in a stake sale, the government would not get the proceeds and the money would be utilised for the bank's revival.

It could happen through issuance of fresh equity so that the government's stake which is presently at 80.96 per cent would come down below 50 per cent as announced in the Budget. Sources said some private sector players are also eyeing strategic stake in IDBI Bank at lower valuations.

According to market analysts, private insurance companies might be wary of LIC entering banking space as that could further bolster the presence of the state insurer since IDBI Bank's bancassurance would bring in captive customers but also increase their sale points through the branches.

Analysts also opined that going forward, IDBI Bank investors are likely to see good appreciation of their investments due to various factors, including resolution of bad loans.

Last year, Jaitley had said that India is not ready for privatisation of public sector banks and their present characteristics would continue except for IDBI Bank. Earlier this year, the government infused Rs 10,610 crore into IDBI Bank.