He added, “Growth in the 32 inches remains strong but TV sets over 55 inches are showing a lot of promise.” 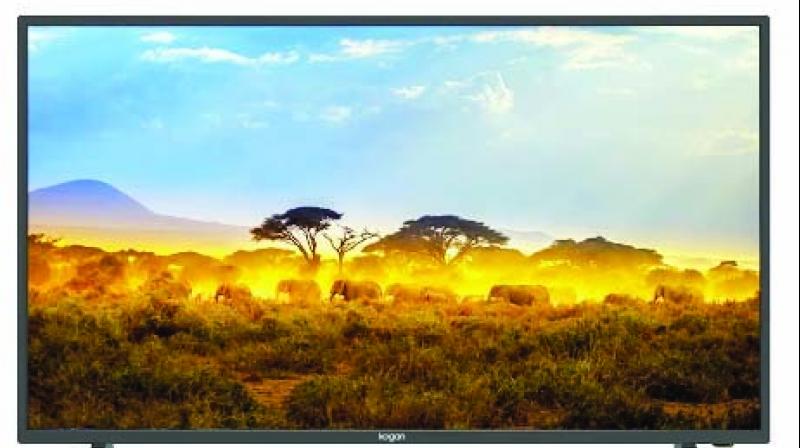 India is the 6th largest contributor to the company's revenue.Speaking to the media Mr Nayyar, who was recently appointed as the India unit head, said, “In the US, there is a huge demand for large screen television sets as it is a developed market. For us, it was a surprise to see that the demand for large screen (55 inches or higher) in India. We didn’t anticipate such huge demand leading to shortage in supply.

“This, being a positive surprise, has allowed us to make sure that we raise our expectations higher for the upcoming festive season,” he said.

When asked about the trends noticed in the TV segment, Mr Nayyar said, “There is a demand for large screen television even in price-sensitive regions such as West Bengal wherein the company saw demand for 55-inch TVs during the April-July period.”

He added, “Growth in the 32 inches remains strong but TV sets over 55 inches are showing a lot of promise.”

He, however, added that the growth in percentage terms for large television sets look big due to the low-base effect but in the coming days it will become a huge segment for not just Sony but also for its  rivals.

Moving on to the audio segment, he said, “While it be too early to say that the end for 5.1 home theatre systems are near, we must admit that there is a growing demand for sleeker and cleaner soundbars among consumers.”

Asked about the outlook for the company under his leadership, “We are known for our premium products. We would hope to enhance our premium reputation while maintaining our dominance.”