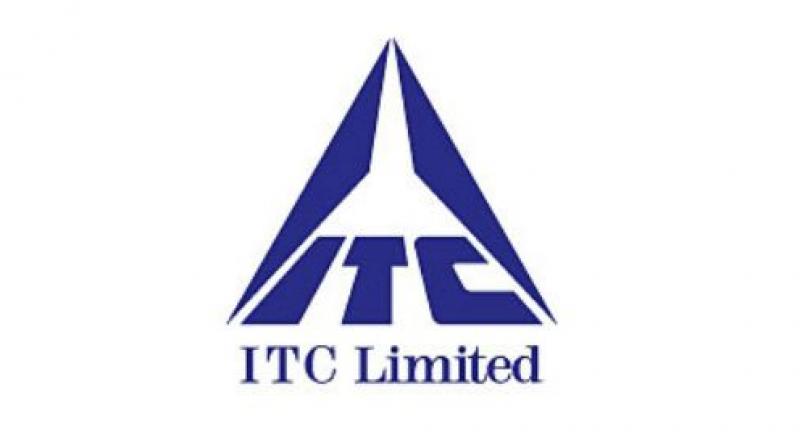 New Delhi: Diversified group ITC Ltd on Friday reported 5.59 per cent increase in standalone net profit to Rs 2,639.84 crore for the September quarter of the current fiscal with its cigarettes segment hit hard by higher taxes.

It had posted net profit of Rs 2,500.03 crore during the July-September quarter of the last fiscal, ITC said in a regulatory filing.

ITC said its total income from operations during the quarter under review is not comparable with the previous periods due to the introduction of GST from July 1.

"Consequent on introduction of GST, central excise, VAT etc have been replaced by the one unified tax. In accordance with Indian accounting standards 18 and schedule III of the Companies Act, 2013, GST, GST compensation cess and VAT etc are not included in the total income from operations," it added.

"Pressure on the legal cigarette industry escalated significantly during the quarter on account of the steep increase in tax incidence under the GST regime and additional burden on the business due to GST transition costs," ITC said.

Further, the cigarettes business had to contend with additional costs associated with transition to GST due to non- availability of additional duty surcharge credit on transition stocks, it added.

Revenue from the total FMCG business, including cigarettes and others, during the quarter was Rs 7,358.32 crore as against Rs 11,200.13 crore a year ago. Hotel business contributed Rs 300.18 crore during the period compared to the earlier Rs 297.34 crore.

"During the quarter, room revenue grew at a healthy pace on account of increase in ARRs (average room rate). However, food and beverage revenue growth was impacted by highway liquor ban which prevailed for a significant part of the quarter," ITC said.

Agri business revenue stood at Rs 1,967.98 crore as against Rs 1,880.06 crore in the same period last fiscal. The business continues to leverage the e-Choupal network to source superior quality wheat at competitive cost and deliver substantial savings to the system through efficient logistics management and other cost-optimisation initiatives, the company said.

Paperboards, paper and packaging business revenue during the quarter was Rs 1,309.41 crore against Rs 1,331.41 crore in the year ago period.

ITC said growth in segment revenue remained muted on account of subdued demand environment prevailing in the FMCG and legal cigarette industry, surplus capacity in the domestic industry along with zero duty imports under Free Trade Agreement with ASEAN countries and cheap imports from China.