Adani is also seeking A$2 billion in outside financing to construct the first stage of the mine. 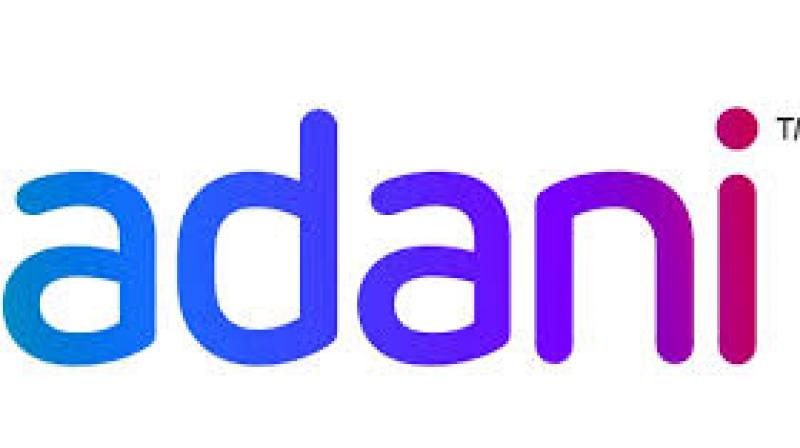 Adani coal mine could be complicated by a position taken by Labor during campaign to block any financing of related infrastructure.

Sydney: India’s Adani Enterprises Ltd faces a likely block on a A$900 million ($684 million) government loan to help build a giant coal mine in Australia, with the left-leaning Labor Party on track for re-election in a state poll.

The Labor party, which faced a strong challenge to return to power, was leading after three-quarters of votes were counted following Saturday’s poll, according to Australia Broadcasting Corp.

The mine’s location 400 kms (250 miles) from a Pacific Ocean shipping terminal means the challenge of financing infrastructure costs has been at the forefront of debate over the project’s economic viability.

“The Adani coal mine could be complicated by a position taken by Labor during the campaign to block any financing of related infrastructure,” Australia & New Zealand Bank said in a note on Monday.

The loan amounts to only a fraction of the overall A$16.5 billion cost of constructing the Carmichael mine, but was seen as a first step in reaching financial close on a project that has been delayed for years by environmental opposition.

Palaszczuk, who supports Adani and its promise of 10,000 mine and construction jobs, amended her party’s position in the run-up to the election to oppose the taxpayer-funded loan under the A$5 billion Northern Australia Infrastructure Facility

Although the funds would come from the federal government, Queensland state retains the power of veto over applications made for projects inside the state.

A number of lenders, including Deutsche Bank and Commonwealth Bank of Australia have publicly said they will not provide funding, given opposition to investment in fossil fuels.

“If the loan is blocked, it is a signal to potential investors that Adani’s mega-mine is very, very risky, both politically and economically,” said Maggie Mckeown, a campaigner for the Mackay Conservation Group, which is opposed to the mine.