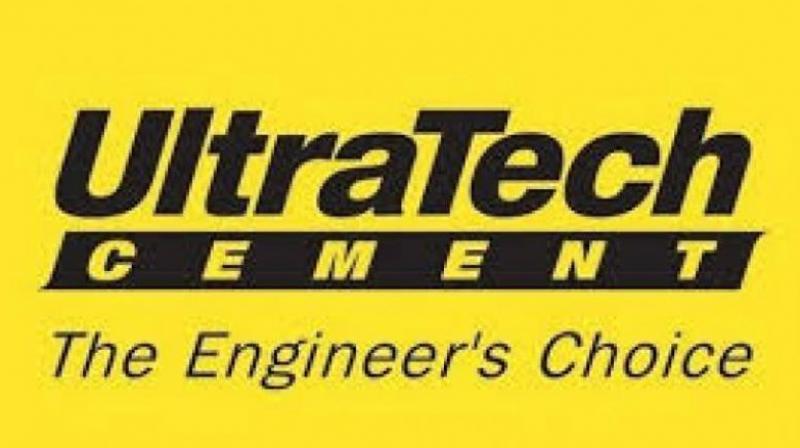 The company's board agreed to issue comfort letter to provide Rs 7,266 crore in return for 98.43 per cent stake in BCL.

In a stock exchange filing, the Aditya Birla Group firm said: "The company has received approval from the Competition Commission of India (CCI) with respect to its bid for Binani Cement Ltd (BCL)." UltraTech's offer came days after rival Dalmia Cement said its Rs 6,350 crore bid to buy BCL has been accepted by the lenders.

The CCI in a tweet on Wednesday said it has not found any "appreciable adverse effect on competition (AAEC) in respect of UltraTech Cement's proposed acquisition of 100 per cent shares of Binani Cement."

Binani Industries Ltd (BIL) -- the promoter firm of BCL -- had approached UltraTech for arranging funds to pay off the lenders.

The company's board agreed to issue comfort letter to provide Rs 7,266 crore in return for 98.43 per cent stake in BCL.

A lot of apprehensions were raised by the Resolution Professional about UltraTech obtaining the CCI clearance on its bid for Binani Cement, the company said adding that CCI has today cleared it. "UltraTech was rated as H2 bidder instead of H1 for this reason," it added.

The said acquisition is subject to termination of IBC proceedings, entering into definitive agreement and other customary and regulatory approvals.

UltraTech Cement is the leader in the cement industry with a 92.5 million tonnes (MT) installed annual capacity, and this makes it the fourth largest cement company in the world excluding China. BCL capacity, on the other hand, is 6.25 MT.