Listed companies are required to have at least 25 per cent public shareholding. 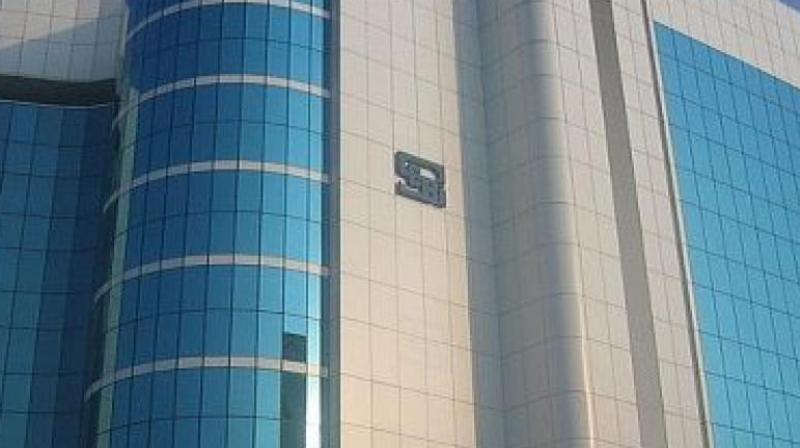 Against this backdrop, the bank sought Sebi's exemption from the open offer requirement for the government.

New Delhi: Sebi on Wednesday exempted the government from making an open offer for the shareholders of Punjab National Bank but directed reduction in non-public shareholding in the lender post capital infusion.

In February, Punjab National Bank filed an application on behalf of the central government seeking exemption from open offer requirement under takeover regulations.

After capital infusion in lieu of preferential allotment of over 80.2 crore shares, the government's stake in the bank would rise by 5.19 per cent to 75.41 per cent.

Under the Sebi norms, entities are required to make an open offer in case their shareholding goes beyond a certain threshold.

Against this backdrop, the bank sought Sebi's exemption from the open offer requirement for the government.

According to Sebi, there would be no change in control of the bank pursuant to the proposed acquisition as the change would only be in the quantum of shares held by the government.

"The infusion of additional capital by the proposed acquirer/ Government of India is stated to enable the target company (Punjab National Bank) to meet the stipulated capital adequacy norms. "Accordingly, I am of the considered view that exemption as sought for in the application made by the target company, be granted to the proposed acquirer/ GOI...," Sebi Whole Time Member G Mahalingam said in an order on Wednesday.

The exemption has been given subject to certain conditions, including that the bank reduces the non-public shareholding from 75.41 per cent after the capital infusion.

Listed companies are required to have at least 25 per cent public shareholding.

Hence, the regulator has directed reducing the non-public shareholding to the within a specified time.