However, HC has taken on record terms of consent of settlement between NTT Docomo and Tata Sons. 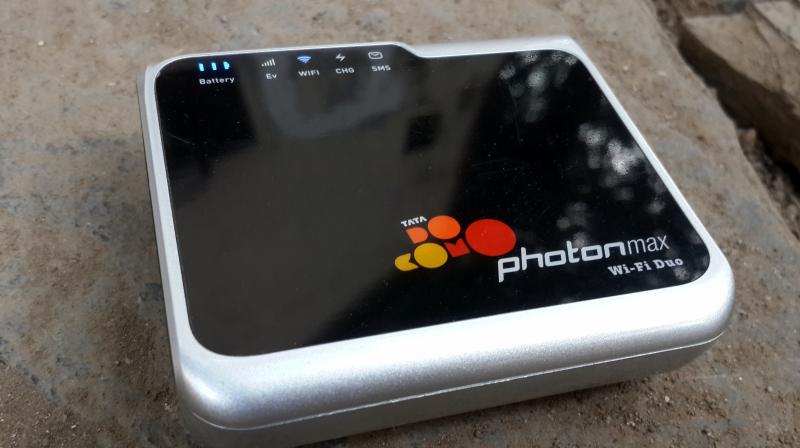 DoCoMo sold its stake in telecom JV in 2014 to Tata Sons.

New Delhi: The Delhi High Court today rejected the RBI's intervention plea in the Tata-Docomo case while taking on record the terms of consent of the settlement between Japanese telecom major NTT Docomo and Tata Sons over
the payment of USD 1.17 billion damages to the former.

Justice S Muralidhar in his verdict rejected the Reserve Bank of India's (RBI) intervention plea opposing the settlement as well as the damages awarded to Docomo by the London Court of International Arbitration (LCIA).

The court said it has given detailed directions in its judgement and disposed of the plea by Docomo seeking enforcement of the LCIA award. The court had reserved its verdict on March 15. Docomo and Tata had gone for arbitration as the Indian company was not able to find a buyer for the Japanese telecom major's 26.5 per cent stake in their joint venture, Tata Teleservices Ltd (TTSL), when it exited from it.

Under the shareholding agreement between them, on Docomo's exit from the venture within five years, Tata was to find a buyer who would purchase the Japanese company's stake at minimum 50 per cent of the acquisition price, which came to around Rs 58.45 per share.

The other option was Tata purchasing the shares at the fair market value, which was Rs 23.44. However, this was not acceptable to Docomo and it had opted for arbitration.

Thereafter, the LCIA in June 2016 awarded damages of USD 1.17 billion in favour of Docomo for Tata's inability to find a buyer as per the shareholding agreement. Docomo had moved the Delhi High Court for enforcement of the award after Tata cited refusal of permission by the RBI to make the payment.

The RBI, during the proceedings, had contended that once it had denied permission for transferring the money overseas, the issue had attained finality.
It had said that till date, its decision has not been challenged.

The RBI, in its intervention application, had contended that the shareholding agreement was illegal and objected to the award of damages. It had said that Docomo's shares in TTSL be purchased only at the fair market value. The Indian central bank had later also opposed the settlement arrived at between Tata and Docomo.

Under the settlement agreement between the two companies, Tata and Docomo had decided to settle their two-year-old dispute regarding TTSL with the Indian company withdrawing its objections to the enforcement of the award. Tata had already deposited USD 1.17 billion with the high court.

The Japanese company in turn had said it will "suspend its related enforcement proceedings in the United Kingdom and the United States" for a period of six months.