Nokia said the Indian firm’s rollout, which will also lay the foundation for providing 5G connectivity in the future, 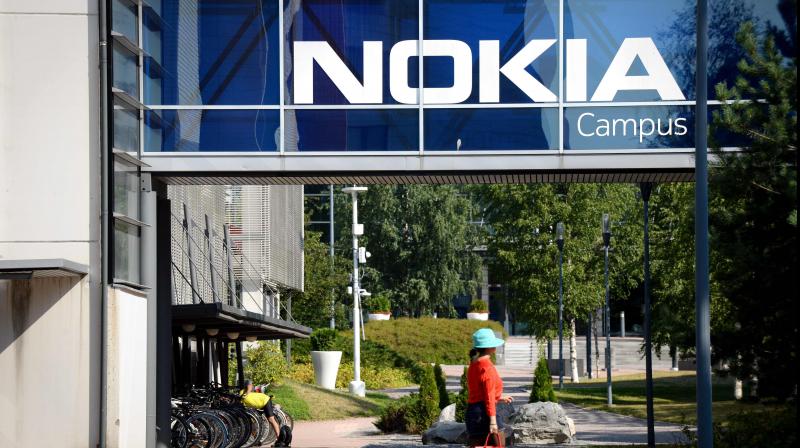 “This is an important agreement for the future of connectivity in one of the world’s largest telecoms markets and solidifies our position in India,” Nokia Chief Executive Officer Rajeev Suri said in a statement.

Nokia said the Indian firm’s rollout, which will also lay the foundation for providing 5G connectivity in the future, will see some 300,000 radio network units deployed across nine circles in India, but did not give any financial details of the deal.

However, industry analysts said this kind of deal could be valued at around $1 billion.

In February, Nokia said customer demand could weaken and risk could increase further in India, after the country’s Supreme Court upheld a ruling that telecoms companies must pay retroactive license and spectrum fees.

India’s telecoms department have been seeking carriers to pay 920 billion rupees ($12.1 billion) in overdue levies and interest. Vodafone Idea Ltd and Bharti Airtel, two of India’s top three carriers, have been in the centre of the row.

Nokia will report its January-March results on April 30.