The discussions come after Facebook revealed plans to spend $5.7 billion to buy a 9.99% stake in Reliance’s digital arm 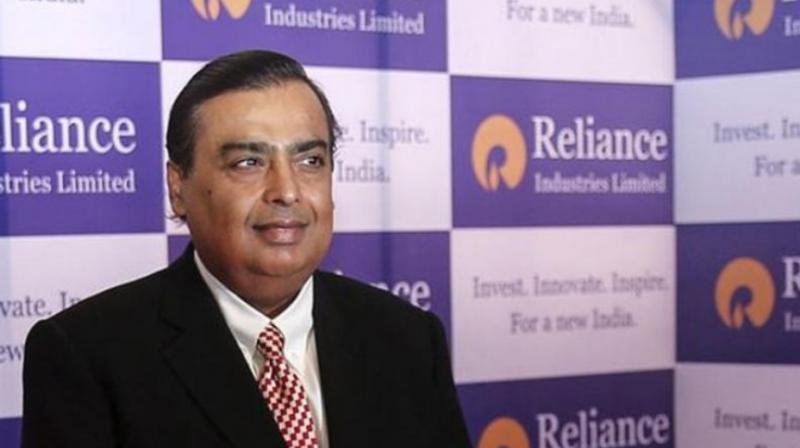 MUMBAI: India’s Reliance Industries Ltd said it will consider its first rights issue in almost 30 years when its board meets on Thursday, in another attempt to slash its debt.

In an exchange filing late on Monday the oil-to-retail conglomerate said a rights issue would be on the table at the meeting although it gave no details of what exactly was under consideration.

The discussions come after Facebook revealed plans to spend $5.7 billion to buy a 9.99% stake in Reliance’s digital arm, raising questions about why the Indian company would need to raise addi0tional capital through a rights offer.0

“Reliance’s rights issue is a surprise, considering that they are getting equity infusion from Facebook,” said Naveen Kulkarni, chief investment officer at Axis Securities.

“There will be some dilution because of the issue, but it is difficult to gauge at this point in time how much the stock will fall because the quantum is not known.”

Several analysts however said a rights issue would be a positive development reflecting the confidence of management and their commitment to eliminating Reliance’s net debt of about $22 billion by March 2021.

Reliance shares rose as much as 1.8% in early trade following the announcement, later falling in line with the broader market. At 0625 GMT, the shares were trading down 1.7%.

Promoters as controlling stakeholders are called in India hold a little over 50% of Reliance and would likely infuse their own funds into the company if they want to retain their stake at current levels.

Reliance had hoped to pocket nearly $15 billion by offloading a 20% stake in its refining and petrochemicals arm to Saudi Aramco, in a deal which was due to be closed by March but now could be shelved amid the ongoing coronavirus pandemic.

One analyst who declined to be named said Reliance may be looking at a rights issue as the Aramco deal appeared to be in doubt.

Reliance acquired huge amounts of debt when it bought into the telecom sector with the launch of Jio, which began operations in late 2016 with free voice and cut-price data, triggering consolidation in an overcrowded sector.