NCLAT gives 4 weeks to Bakshi to settle dispute with HUDCO

The tribunal also directed Bakshi to file a report on the development by filing an affidavit in the matter before it. 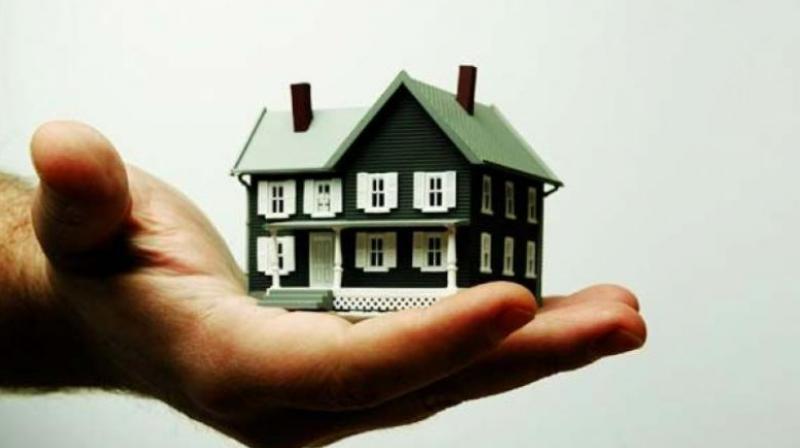 Both McDonald's and Bakshi had moved to withdraw cases filed against each other before the NCLAT to settle their dispute. (Representational Image)

A two member bench of the appellate tribunal headed by Chairman Justice S J Mukhopadhaya said this would be the "last chance" to Bakshi to settle the dispute with Housing and Urban Development Corporation (HUDCO).

"We allow four weeks time to Vikram Bakshi to settle the matter with HUDCO," said the NCLAT.

The tribunal also directed Bakshi to file a report on the development by filing an affidavit in the matter before it.

Earlier this month, fast-food chain McDonald's and Bakshi had announced to reach an out-of-court settlement, buying out its partner's stake in their JV Connaught Plaza Restaurants Pvt Ltd, which operates fast food chain in northern and eastern India.

Both McDonald's and Bakshi had moved to withdraw cases filed against each other before the NCLAT to settle their dispute, which was then opposed by HUDCO claiming dues of Rs 195 crore on Bakshi.

During the proceedings, counsel Amit Sibal representing Bakshi informed the NCLAT that he has already paid Rs 66 crore to HUDCO and land was also in their possession.

"We have already paid Rs 66 crore, and are ready to pay another Rs 70 crore" he said, adding that "4.65 acres of unencumbered property worth Rs 300 crore is already in the possession of HUDCO."

Sibal further submitted that Bakshi has deposited Rs 10 crore before Debt Recovery Tribunal on this Tuesday.

He further contended that the DRT order was no more a hindrance as he has already paid as ordered, and HUDCO was raising an issue with respect to the debt recovery court order.

On this NCLAT said: "there cannot be a settlement in contravention of any judicial order", in reference to the order passed by the Debt Recovery Tribunal in HUDCO's case against Bakshi."

Earlier, on May 9, the presiding officer of DRT II Delhi had directed Bakshi not to transfer his 3,100 attached share of Connaught Plaza Restaurant Ltd (CPRL), a Joint venture between him and McDonald's India.

HUDCO had moved NCLAT, seeking a stay on the settlement till Bakshi makes the payment. The appellate tribunal also instructed Bakshi to explore the possibility of a settlement with HUDCO.

On this, DRT on February 2, 2016 issued "interim directions restraining Vikram Bakshi from alienating or transferring or creating any third party interest in the 3,100 shares of CPRL or any other quantity in the name of Vikram Bakshi till further orders.

Later HUDCO came to know about the settlement between Bakshi and McDoanld's, it moved an intervention application before the NCLAT, where both have filed petition against each other.

"The settlement so arrived at between the appellant (McDonald's India) and respondent (Bakshi) with regards to transfer of shares to the appellant without settling the dues of the applicant/intervenor (HUDCO) will cause grave and irreparable losses to the public exchequer," said HUCO, adding that it can not proceed without its approval.