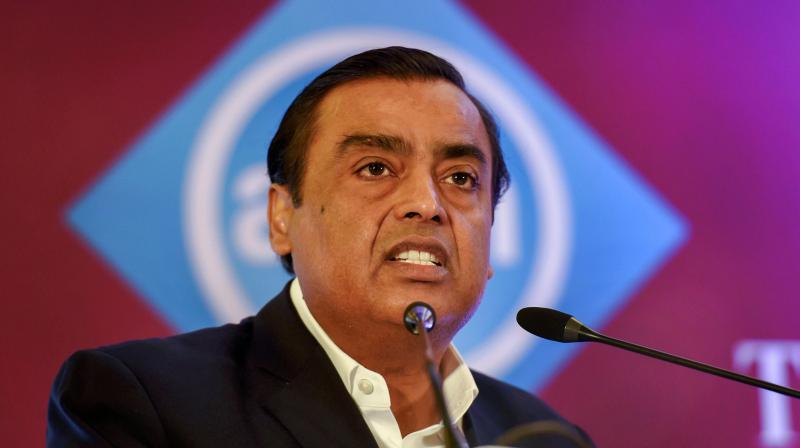 Asia’s richest man, Ambani has been buoyed by investments close to $20 billion from backers including Google and Facebook in his oil-to-telecoms conglomerate, and is seeking to strengthen his hand in India’s huge retail sector.

Reliance’s existing retail operation already runs close to 12,000 stores, including a cash-and-carry wholesale business, in over 6,700 Indian towns and cities.

A series of media reports have said the two were nearing agreement on the deal.

Five listed entities, including Future Retail Ltd, will be merged into Future Enterprises Ltd before the sale to one of the retail subsidiaries of Reliance, the paper added.

In May, Reliance launched JioMart, an online grocery service in a move aimed at rivaling Amazon.com’s local unit and Walmart Inc’s Flipkart in the huge Indian market. Ambani plans to list Reliance’s digital and retail units over the next five years.

Future Group did not immediately respond to requests for comment on the deal value. A Reliance Industries spokesperson said the company evaluates various opportunities on an ongoing basis.