Religare Finvest has accused Lakshmi Vilas of misappropriating 7.9 billion rupees it kept with the bank as a fixed deposit. 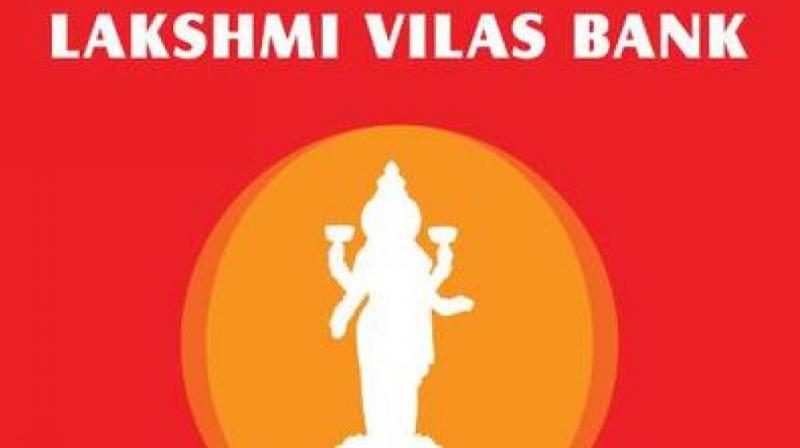 The directors face charges of cheating, breach of trust, misappropriation and conspiracy, Chennai-based Lakshmi Vilas said in a statement.

Indian police have opened a probe into the directors of Lakshmi Vilas Bank after a customer accused them of misappropriating funds, the bank said late on Thursday.

Indian financial services company Religare Finvest (RFL) has accused Lakshmi Vilas of misappropriating 7.9 billion rupees (USD111.4 million) it kept with the bank as a fixed deposit, according to a copy of a complaint filed with the Economic Offences Wing of the New Delhi police that was reviewed by Reuters.

“It appeared that there was a wider conspiracy to illegally misappropriate RFL’s funds and LVB was at the center of it,” said the complaint, which was filed against the directors of Lakshmi Vilas.

The directors face charges of cheating, breach of trust, misappropriation and conspiracy, Chennai-based Lakshmi Vilas said in a statement filed to the Bombay Stock Exchange and the National Stock Exchange of India on Thursday, adding it was considering taking “appropriate legal measures.”

The bank’s shares fell nearly 5 per cent on Friday. Reuters was not immediately able to contact the directors of Lakshmi Vilas Bank or RFL for comment. It was unclear how many directors were under investigation.

The police investigation is occurring as the domestic banking sector has been roiled by defaults from housing finance companies and the central bank has taken charge of a leading co-operative lender this week.

India’s banks are also grappling with roughly USD 150 billion in stressed assets and the country’s non-banking finance companies are struggling with liquidity pressures.

Mumbai: Indiabulls did not immediately respond to a request for comment on potential implications for the merger.

One source at Lakshmi Vilas, who asked to remain anonymous, said the merger would not be affected by the investigation.

“RFL had first raised the issue in May 2018 and the merger talks started well after that. As a result they are aware about it and it shouldn’t derail the talks,” the source said.

IBHF did not immediately respond to a request for comment. Its shares were trading 3 per cent lower on Friday.