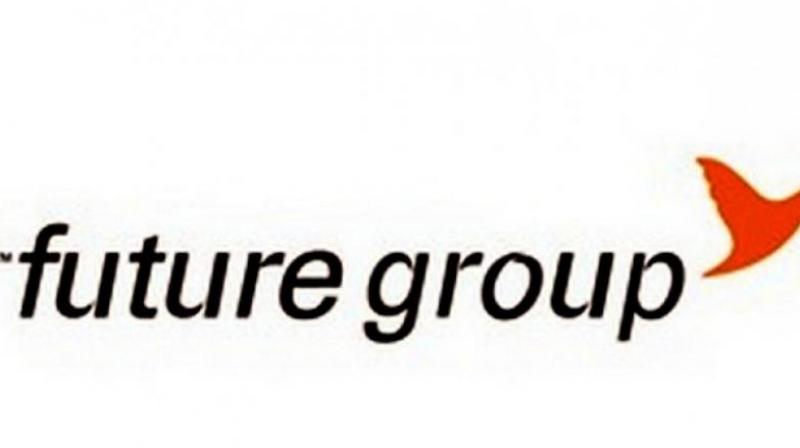 Future Coupons and the promoters have also filed an appeal before the court seeking to set aside the order, the company said. (Photo: PTI)

Chennai: After suffering a setback at the Singapore International Arbitration Centre in the Rs 24,000-crore deal with Reliance, Future Group has filed an appeal in the Delhi High Court against SIAC’s October 21 order.

The company has appealed for staying and setting aside the operation of the October 21 order and allowing it to conduct the meeting of the shareholders and creditors as directed by NCLT Mumbai on September 28, 2021.

Future Coupons and the promoters have also filed an appeal before the court seeking to set aside the order, the company said.

SIAC on October 21 had rejected Future Retail’s plea to vacate the interim award by Emergency Arbitrator in October last year in favour of Amazon as it found that the award was correctly granted and has not been vitiated by any subsequent events or proceedings.

The respondents also could not demonstrate that circumstances have materially changed to justify any change to the EA award.