JSW to set up a 10mtpa capacity steel mill in Odisha

The Sajjan Jindal led company to set up plant preferably in the location earlier chosen for Posco plant. 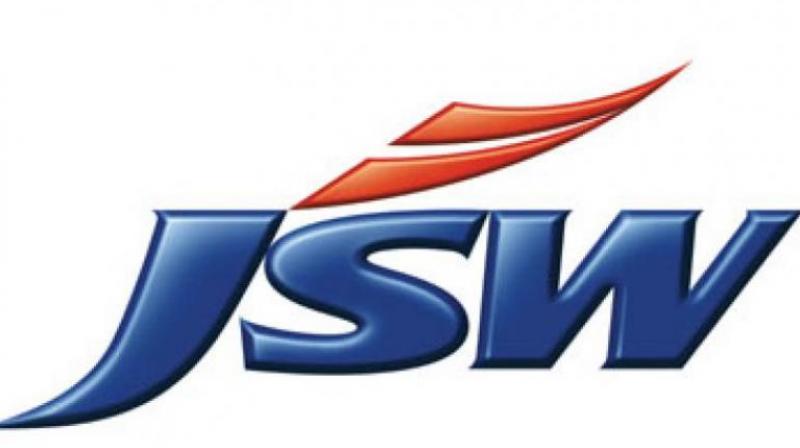 Bhubaneswar: The Sajjan Jindal-led JSW today said it might set up a 10mtpa capacity greenfield steel mill in Odisha, preferably in the location earlier chosen for Posco plant.

JSW chief Sajjan Jindal said this after meeting Odisha Chief Secretary A P Padhi here this evening. "We are interested to set up a 10 mtpa steel mill in Odisha. I discussed the matter with the chief secretary," Jindal told reporters.

Asked whether the company was eyeing on the land near Paradip earlier acquired for Posco project, Jindal said: "Posco site is one of the possibilities. We are examining locations in different places including one near Paradip."

Earlier last year, Jindal after a meeting with chief minister at a businee meet in Bangaluru had  expressed his desire to set up a mega steel plant in Odisha. Sources in the state govenrment say that the company is likely to invest Rs 50,000 crore for the 10 mtpa steel mill and a 900 MW capacity power plant.