The shut down of 43 outlets of Mc Donald's will be a huge setback for the American fast-food chain. 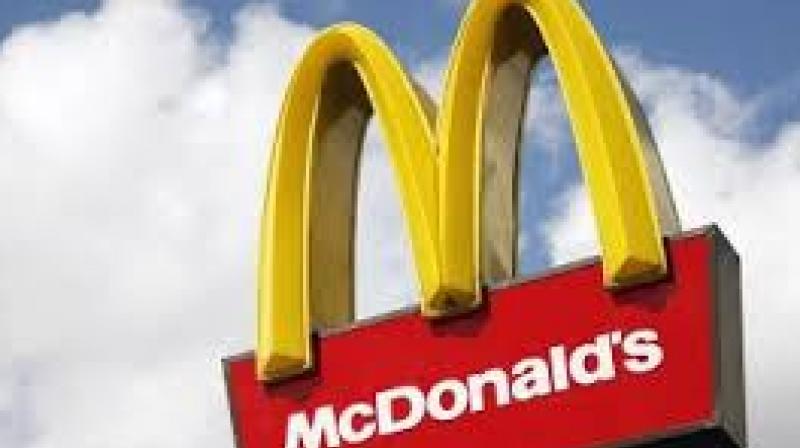 New Delhi: In a setback to the US-based fast-food chain McDonald's, 43 of the total 55 outlets will be shut in Delhi from today, on failure to renew eating house licenses by its North and East India licensee Connaught Plaza Restaurants Pvt Ltd (CPRL).

The CPRL is the local joint venture between Vikram Bakshi and McDonald's. When contacted, McDonald's said "the eating house licenses of a number of McDonald's restaurants in Delhi have expired".

Since last two years, Vikram Bakshi and McDonald's are at loggerheads over control of CPRL and arbitration proceeding is being pursued by the food chain at the London Court of International Arbitration.

Without specifying a number, a highly placed source told PTI that more outlets in the Capital could be shut as a result of expired licences. "The Board of CPRL is working to obtain the required licenses. Pending this, CPRL is temporarily suspending the operations of the affected restaurants," McDonald's India Pvt Ltd (MIPL) spokesperson Barry Sum said.

When asked about the possible job losses due to closure, Sum said the rumour about "employees becoming jobless is erroneous." "We understand that CPRL is retaining the employees of affected restaurants and will pay them their salary during the period of suspension," he added.

According to media reports, about 1700 employees are set to lose their jobs as a result of this fiasco.