This is in relation to unpaid tax dues after the sale of CK Hutchison Holdings Ltd's mobile phone business to Vodafone in 2007. 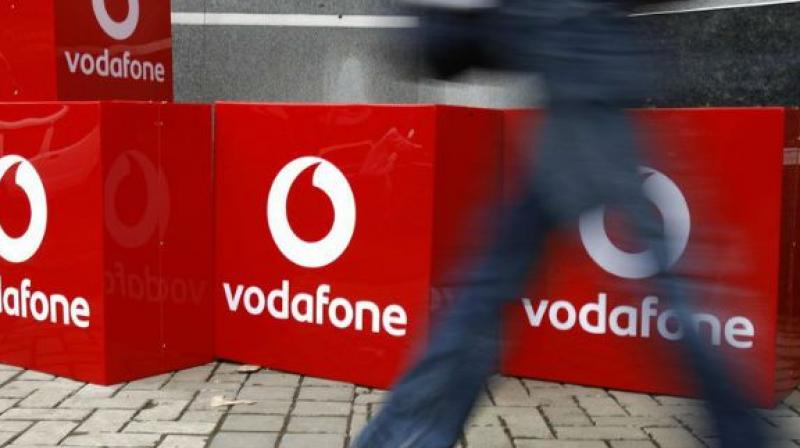 New Delhi: The Income Tax Department has imposed Rs 7,900 crore penalty on the tax demand of the same amount on a unit of billionaire Li Ka-shing's CK Hutchison Holdings Ltd over its decade old sale of mobile phone business in India to Vodafone Group Plc.

In a filing to the Hong Kong stock exchange, the company said its unit Hutchison Telecommunications International Ltd had late last year received a tax demand notice of Rs 7,900 crore and on August 9 received a penalty order of a similar amount.

The CK Hutchison unit continues to dispute the validity of those taxes, it said.

Hutchison Telecom, an indirect wholly owned subsidiary of CK Hutchison Holdings Ltd, had received a draft assessment order from the Indian Tax Authorities dated November 24, 2016 on "the alleged gains" made in the 2007 deal with Vodafone.

The company said "taxes cannot be validly imposed" as the tax demand order was passed on "the basis of retrospective legislation seeking to overturn the judgement of the Supreme Court of India in January 2012, which ruled that the Acquisition was not taxable in India, are in violation of the principles of international law."

"Accordingly, the company continues to believe that the tax orders would not have any effect on the company's financial condition or the results of its operations for any period," it said.

Vodafone had in 2007 acquired 67 per cent stake in the mobile-phone business owned by Hutchison Whampoa, now part of CK Hutchison.