PNB will go for the NCLT route of recovery rather than debt restructuring with companies. 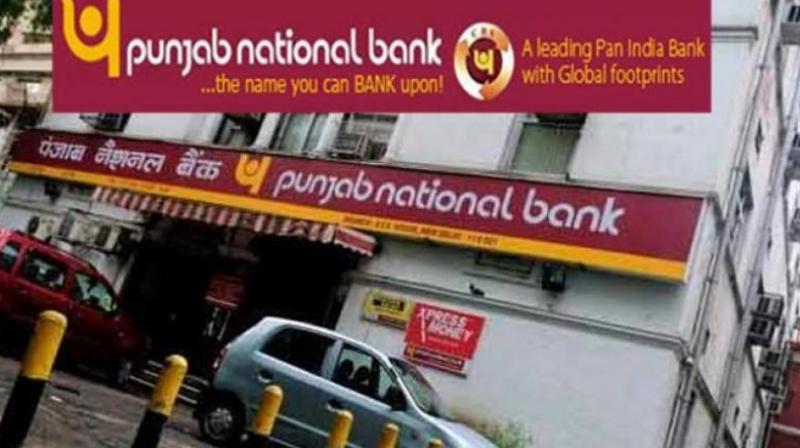 It indicates that PNB will go for the NCLT route of recovery rather than debt restructuring with companies.

Bhushan Power and Ste­el, which owes more than Rs 48,500 crore to a consortium of lenders led by PNB, is one of the 12 large companies identified by RBI for early insolvency resolution.

“The recovery efforts are on with a co-ordinated effort from the corporate centre of the bank. We are looking at one-time settlements, recovering through NCLT and direct communication with promoters,” said a source.

Gross NPAs at the end of the quarter ended June 30, 2018 were Rs 82,888.79 cr­ore, which was a rise of 43 per cent over the same time last year. The fresh slippages for the quarter stood at Rs 5,250 crore. But the bank recovered Rs 8,445 crore in the June quarter. The NCLT resolution of Bhushan Steel and Electrosteel helped the lender recover Rs 3,200 crore during the quarter.