Dena Bank cuts MCLR lending rate by up to 20 bps 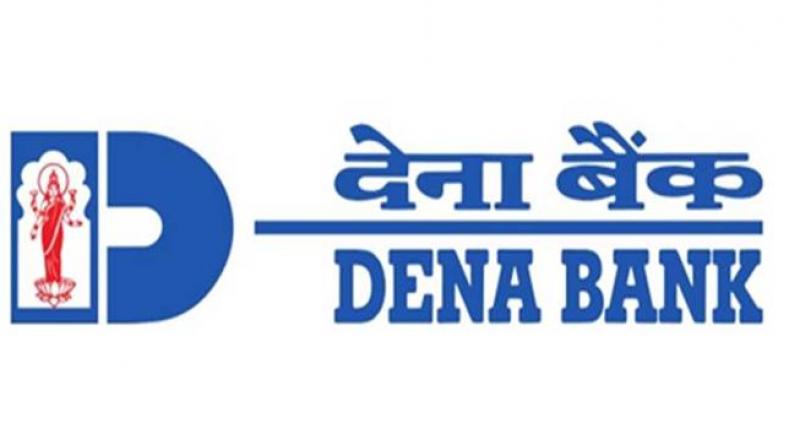 The revised rates will come to effect from October 1, 2017.

"Dena Bank has reduced marginal cost of funds based lending rate (MCLR) in all tenors," the bank said in a statement.

The revised rates will come to effect from October 1, 2017, it said further. For overnight and 3-month tenors, the MCLRs are cut by 0.20 per cent each to 8 per cent and 8.10 per cent respectively.

Dena Bank said it has also reduced its base rate from 9.70 per cent to 9.60 per cent from October 1.

The MCLR mechanism was introduced into banking system in April 2016 as an alternative to the base rate, below which banks cannot lend, for new borrowers.

MCLR is calculated on the marginal cost of borrowing and return on net worth for banks.