A notice was issued to the private lender to show cause as to why penalty should not be imposed for non-compliance with the direction. 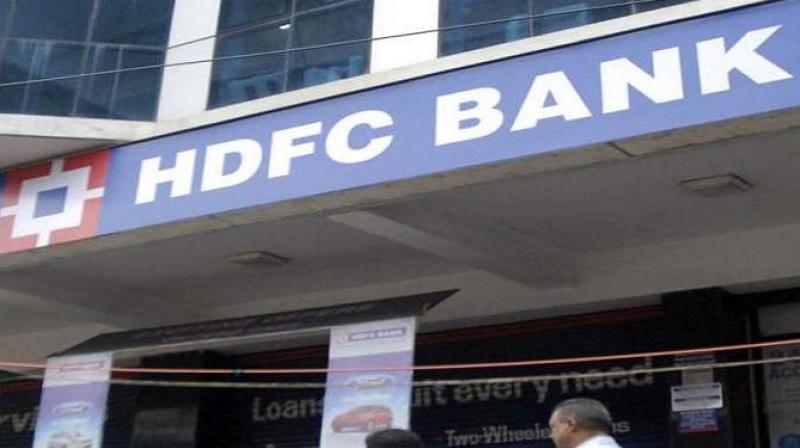 The RBI said HDFC Bank failed to exercise ongoing due diligence in those accounts.

Mumbai: The Reserve Bank of India (RBI) has imposed a monetary penalty of Rs one crore on HDFC Bank for non-compliance of Know Your Customer (KYC) norms.

"The penalty has been imposed in exercise of powers vested in RBI under the provisions of section 47 A (1) (c) read with section 46 (4) (i) of the Banking Regulation Act 1949, taking into account the failure of the bank to adhere to the aforesaid direction issued by RBI," said the central bank in a statement.

This action is based on the deficiencies in regulatory compliance and is not intended to pronounce upon the validity of any transaction or agreement entered into by the bank with its customers, the RBI added.

It had made observations following an on-site inspection for supervisory evaluation of HDFC Bank for the financial year ended March 31, 2017. A scrutiny of 39 current accounts opened by its customers for bidding in initial public offer was conducted.

The RBI said HDFC Bank failed to exercise ongoing due diligence in those accounts. "It was observed that the transactions effected in these current accounts were disproportionate to the declared income and profile of the customers."

A notice was issued to the private lender to show cause as to why penalty should not be imposed for non-compliance with the direction.

After considering the reply received from the bank and oral submissions made in the personal hearing, RBI came to the conclusion that the charge of non-compliance with the direction was sustained and warranted imposition of monetary penalty.