Shares tumbled nearly 13 per cent as net profit declined by 57 per cent in the March quarter. 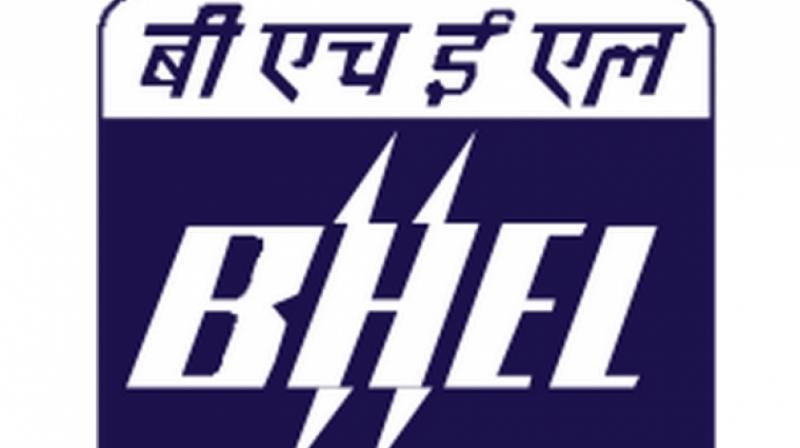 New Delhi: Shares of BHEL today tumbled nearly 13 per cent after the company's standalone net profit declined by 57 per cent in the March quarter. After making a weak opening, shares of the company plunged 12.81 per cent to Rs 133.65 on BSE.

At NSE, the stock dived 12.87 per cent to Rs 133.60. On the volume front, 21.44 lakh shares of the company were traded on BSE and over one crore shares changed hands at NSE during the morning session.

According to the statement, total standalone income decreased to Rs 10,302.79 crore in the quarter under review from Rs 10,870.49 crore year ago.