The company had reported Rs 4.81 crore profit after tax during the same quarter in FY18. 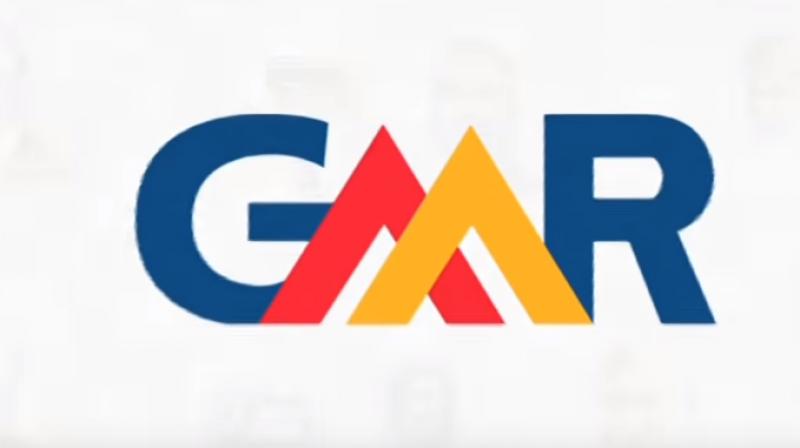 Consolidated total income stood at Rs 2293.63 crore during the quarter under discussion against Rs 2234.88 crore in the same quarter in FY18, the filing said.

Hyderabad: GMR Infrastructure suffered Rs 2341.25 crore loss on consolidated basis during the quarter ended March 31, owing to impairment losses of some of the power assets, the infra major said in a filing with bourses on Thursday.

The company had reported Rs 4.81 crore profit after tax during the same quarter in FY18.

Consolidated total income stood at Rs 2293.63 crore during the quarter under discussion against Rs 2234.88 crore in the same quarter in FY18, it said.

GMR booked an impairment loss of Rs 1,242.72 crore in the value of Group's investment in GMR Energy Ltd and its subsidiaries/joint ventures, while it has accounted Rs 969.58 crore as impairment loss for GMR Chhattisgarh Energy Ltd an associate of the Group, total Rs 2212.30 crore.

GMR Chhattisgarh Energy Limited ('GCEL') is engaged in development and operation of 2 X 685 MW coal-based power project and had declared commercial operations of Unit I on November 1, 2015, and Unit II on March 31, 2016, of its 1,370 MW coal based thermal power plant at Raipur district Chhattisgarh.

GCEL did not have any long-term PP currently and has been incurring losses since the commencement of its commercial operations and has accumulated losses of Rs 4,228.51 crore as on March 31, 2019.

Passenger traffic at Delhi Airport grew by 5 per cent YoY to 69.2 million passengers in FY19 from 65.7 million in FY18.

Mactan Cebu Airport in Philippines generated Cash Profit of Rs 359 crore in FY19 as against Rs 216 crore in FY 18.