Reliance’s retail operation runs close to 12,000 stores, including a cash-and-carry wholesale business, in over 6,700 towns and cities 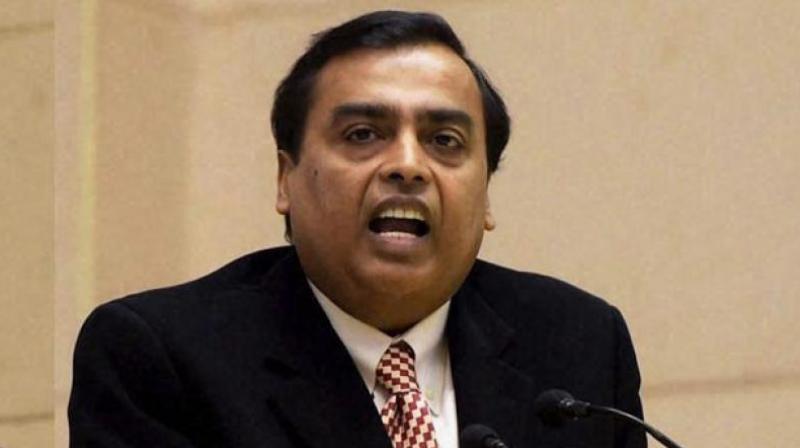 NEW DELHI: Mukesh Ambani-led Reliance Industries said on Saturday it has agreed to acquire the retail and wholesale business and the logistics and warehousing business of Future Group in a deal valued at Rs 24,713 crore ($3.38 billion), including debt.

Like many other store chain owners, Future Group’s business has been hit by a slowing economy and the impact of the coronavirus pandemic.

Cash-rich Reliance recently attracted investments worth close to $20 billion from backers including Google and Facebook Inc, while it sets out to make a big foray into India’s largely unorganised retail sector.

Reliance’s retail operation already runs close to 12,000 stores, including a cash-and-carry wholesale business, in over 6,700 Indian towns and cities.

Reliance will also invest 16 billion rupees, by way of preferential shares and warrants convertible into equity shares, to pick up a 13.14% stake in Future Enterprises Ltd, which would value the group’s remaining business at $2.87 billion.

In May, Reliance launched JioMart, an online grocery service in a move aimed at rivalling Amazon’s local unit and Walmart’s Flipkart in the huge Indian market. Ambani plans to list Reliance’s digital and retail units over the next five years.