Goldman Sachs MF had 12 schemes in operation, which it transferred to Reliance MF. 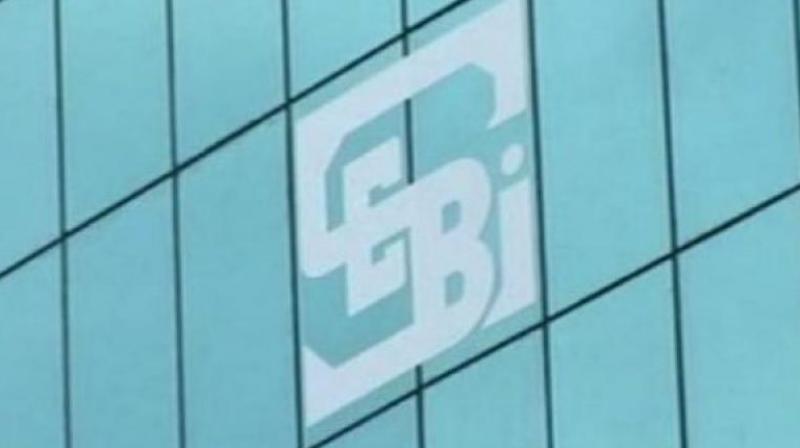