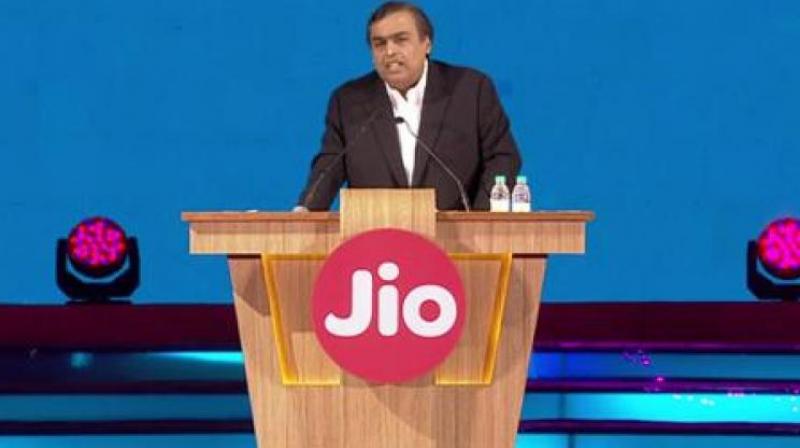 Mukesh Ambani has been at the forefront of Jio's launch.

Jio that has Mukesh Ambani's energy bellwether Reliance Industries as its parent had raised objections to the television promotion saying the ad was "misleading and inaccurate".

The Fast Track Complaints Committee of ASCI put the matter on fast-track and has delivered the verdict within weeks of the matter coming to its court.

The company that has been offering free unlimited mobile data and free voice calls on its network since September 5 last year has also doubted methodology adopted by Ookla for arriving at the conclusion.

Ookla that had conducted the test and gave Bharti Airtel the tag of fastes 4G network has also defended its findings saying, "It stands firmly behind its findings on Bharti Airtel and reiterates accuracy of methodology used to crown 'Fastest Mobile Network' title on Airtel."

Bharti Airtel that continues to hold numero uno position for being largest telecom operator in terms of subscriber base has not accepted the verdict and said it would file an appeal against the ruling, according to PTI.