Eating out, watching movie to cost more under GST

Hoteliers in Karnataka say tax component for customers will be increased from zero to anywhere between 5 and 12 per cent. 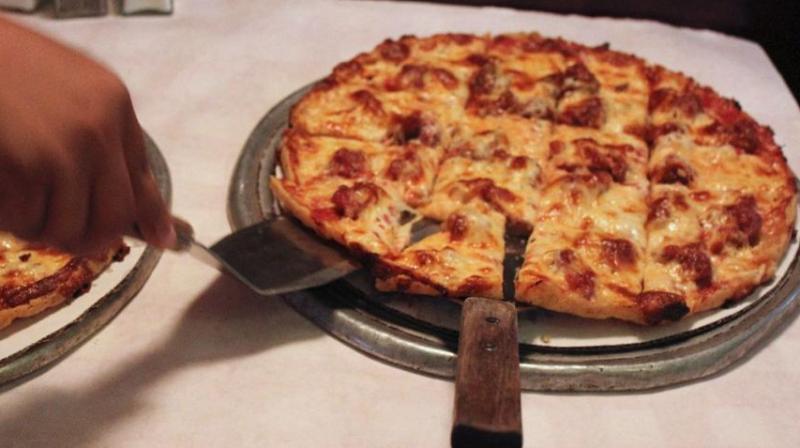 Mumbai: The passage of Goods and Services Tax has been hailed by country's traders and taxpayers with equal zeal. But GST does not seem to have to break good news for taxpayers in Karnataka.

From July 1, when GST will come into effect, people in the state are likely to pay more for eating at standalone restaurants and watching films at cinemas and multiplexes.

According to a report published in The Times of India, presently restaurants in the state pay a 4 per cent composition tax (COT) that is not collected from the customers right now. These restaurants pay the annual COT irrespective of their annual turnover.

Under the new indirect tax regime restaurants with an annual turnover of up to Rs 50 lakh will have to pay a 5 per cent tax, lowest tax bracket under One Nation One Tax system. The rest of these eateries will pay a GST at a 12 per cent rate of standard GST that will be passed on to the consumers as GST is a destination-based taxation.

"Food at restaurants will see a steep price hike. The tax component for customers will be increased from zero per cent to anywhere between 5 per cent and 12 per cent," TOI quoted Veerendra N Kamat, treasurer of Bengaluru Hotels Association, as saying.

Kamat added that the tax for eating at hotels may go up to 18 per cent depending upon the choice of hotel that a customer would make. However, the report adds, eating at star hotels and finedine places will cost less.

Presently, a 14.5 per cent value added tax, 5.5 per cent service tax and a cess of 0.5 per cent is levied for eating at star hotels. Thus, a consumer pays a 20.5 per cent total tax for eating at these restaurants which is expected to come down to 18 per cent once GST is in place.