Government is constantly responding to industry, including reduction in central excise duty on jet fuel to 11 pc from 14 pc, he said. 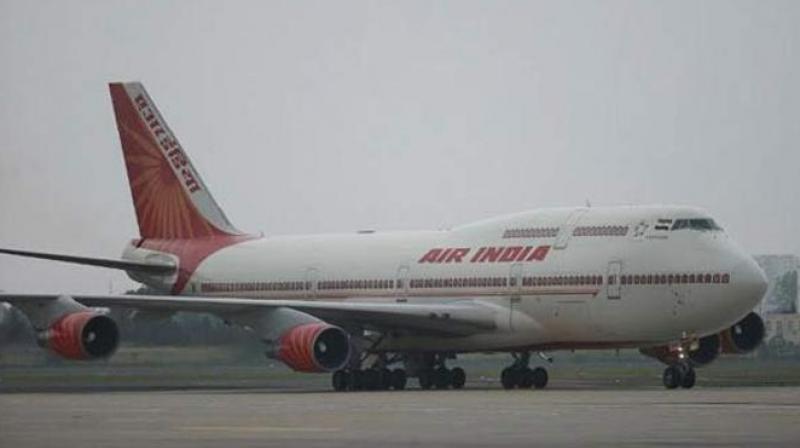 About Air India, Civil Aviation Minister Suresh Prabhu said a revival plan has been prepared for the national carrier that focuses on various aspects, including a comprehensive financial package and transferring non-core debt and assets to a special purpose vehicle. (Photo: File | AFP)

In view of intense competition, rising costs, shortage of pilots and grounding of planes hurting many domestic carriers, the minister also said the government has been constantly responding to industry conditions and cited measures taken, including reduction in central excise duty on jet fuel to 11 per cent from 14 per cent.

Cash-strapped Jet Airways has been forced to ground planes, cancel flights and delay payments, including salaries to pilots, while Air India continues to grapple with financial woes. On March 25, the board of ailing Jet Airways cleared a debt resolution plan whereby lenders would take control of the carrier.

Against this backdrop, Prabhu said that each airline prepares its own business plan on the basis of its own market assessment and financial resources.

"Based on its business plan, the efficient operations and financial performance are the responsibilities of each individual airline and its shareholders.

"However, the government has constantly been responding to industry conditions and undertaking specific measures to facilitate and enable growth of the sector," he told PTI.

In written replies to PTI queries, Prabhu said the airline industry is a dynamic industry which requires continuous adjustment according to global and domestic needs.

"It is our endeavour to support the industry, however, as stated we cannot interfere in day to-day operations of the airlines," he noted.

About Air India, the minister said a revival plan has been prepared for the national carrier that focuses on various aspects, including a comprehensive financial package and transferring non-core debt and assets to a special purpose vehicle.

Debt-laden Air India is staying afloat on taxpayers' money and an effort for its strategic disinvestment did not take off in May 2018.