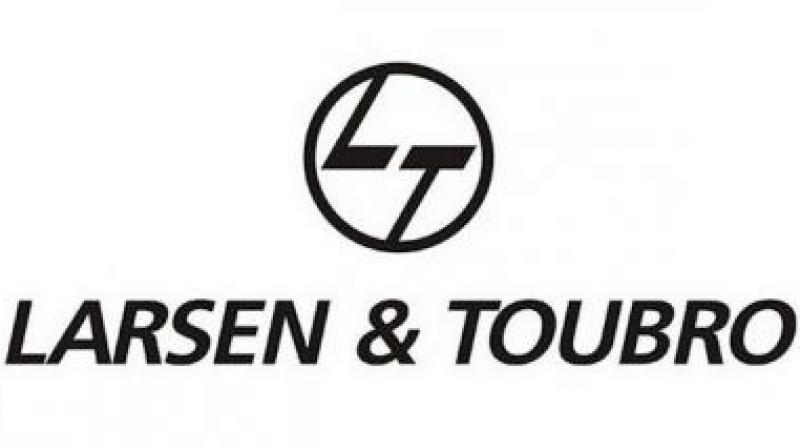 Multiple years of losses have substantially eroded the networth of engineering major L&T's shipbuilding arm and led its independent auditors to cast “significant doubt” over whether the company can continue as a "going concern".

Mumbai: Multiple years of losses have substantially eroded the networth of engineering major L&T's shipbuilding arm and led its independent auditors to cast “significant doubt” over whether the company can continue as a "going concern".

L&T, the parent, however said its investment in L&T Shipbuilding is “strategic” and affirmed its financial support. In accounting parlance, the 'going concern assumption' typically means that the company will remain in business for the foreseeable future without being forced to halt operations and liquidate its assets.

“The company's current liabilities exceeds its current assets as at the balance sheet date. These conditions indicate the existence of material uncertainty that may cast significant doubt about the company's ability to continue as a going concern,” M/S Sharp & Tannan, the auditors, said in the FY17 balance sheet.

They added the company, which is 97 per cent owned by L&T, with the rest of the holding being with Tamil Nadu Industrial Development Corporation, incurred “significant cash losses” in FY17 and the financial year preceding that, resulting in “substantial erosion of net worth as at 31 March 2017”.

The company's losses narrowed to Rs 348.34 crore in FY17 as against Rs 711.71 crore in the previous fiscal. The negative networth, however, widened to Rs 829 crore in FY17 from the Rs 341 crore a year-ago. It was, however, not immediately clear if the recently concluded FY18 has seen any betterment of fortunes for the company.

When contacted, an L&T spokesperson said it continues to financially support the arm's balance sheet to “remain viable”. This is because for L&T, defence shipbuilding (warships and submarines) is a core business and the shipyard is a “strategic asset” for construction on these platforms, he added.

In its report, the auditor said the management is satisfied that there are “no events or conditions that may cast a significant doubt on the ability of the company to continue as a going concern”.

On what the future holds for the shipbuiding arm, the L&T spokesperson said besides the bids in pipeline for construction of landing platform docks, there will be some new opportunities in defence shipbuilding like new generation missile vessels, pollution control vessels, multi-purpose vessels, cadet training ships and next generation corvettes.

The auditor also flagged concerns over an excess reliance on the parent for revenues, saying 69 per cent of the Rs 621 crore pie was contributed by the parent. It also stated that the company, whose borrowing in FY17 went up to Rs 3,306 crore from the Rs 2,882 crore in the year-ago period, did not avail any credit ratings.

The company has not defaulted on statutory payments arising out of “meagre borrowings” from financial institutions and bank, the spokesperson said.