The consolidated total income during the first quarter of the current fiscal increased to Rs 22,624 core. 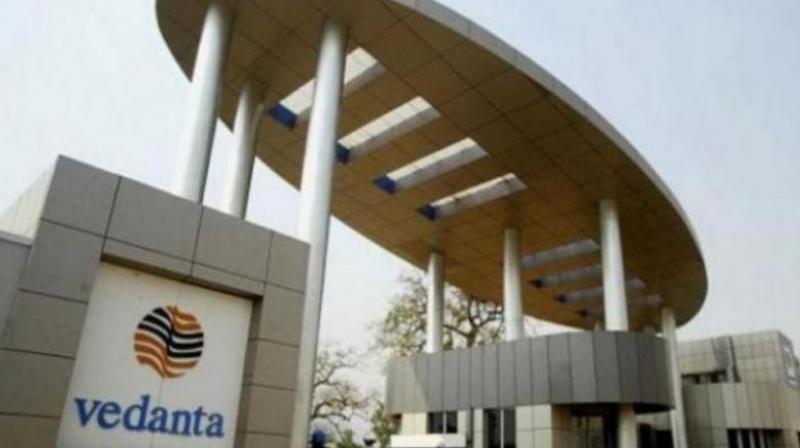 It said the net profit is after after taxes, non-controlling interests and share in profit of jointly controlled entities and associates but before exceptional items. The consolidated total income during the first quarter of the current fiscal increased to Rs 22,624 core, as against Rs 20,431 crore in the year-ago period.

Stating that Vedanta's balance sheet is one of the strongest in the sector, Kaura said that during the quarter "we completed the acquisition of Electrosteel Under the IBC process... We plan to increase the capacity to 1.5 million tonnes in near term and to 2.5 MT going forward".

The company said in a statement that it has completed the acquisition of "90 per cent stake in Electrosteels Steel Limited (ESL) for Rs 5,320 crore and new board (is) appointed". Kaura further said: "We delivered strong EBITDA and steady margins this quarter driven by record volumes in aluminium, higher production in oil and gas, as well as, supportive commodity prices.

"We are excited about the growth across our portfolio of zinc, aluminium and oil & gas. The projects are advancing well to meet key milestones and we are confident of the progressive volume uplift in the coming quarters." When asked whether the company's closure of Vedanta's copper smelter plant in Thoothukudi had hit the company, he said that the "copper plant is a small portion of all our operations".

The closure of the plant, he said, is affecting its customers as the company supplied 40 per cent of the copper in India. Vedanta was in its transitional journey, he said, adding that "we maintain our guidance for FY'2019".

He further said that the commercial production of Gamsberg project will commence in September. "Our mining allocation at Karnataka (has) doubled to 4.5 million tonnes (MT)," the company said.

The depreciation, the company said, was at Rs 1,796 crore,up Rs 348 crore y-o-y on account of higher charge at Zinc India due to higher ore production, higher charge at oil and gas business due to noncash impairment reversal in Q4 FY'2018 and higher volumes, and capitalisation at aluminium business Vedanta Ltd is a diversified natural resources company with interest in oil and gas, iron ore, aluminium and commercial power among others.