The agency is looking forward to directions from the government to formally begin the investigation. 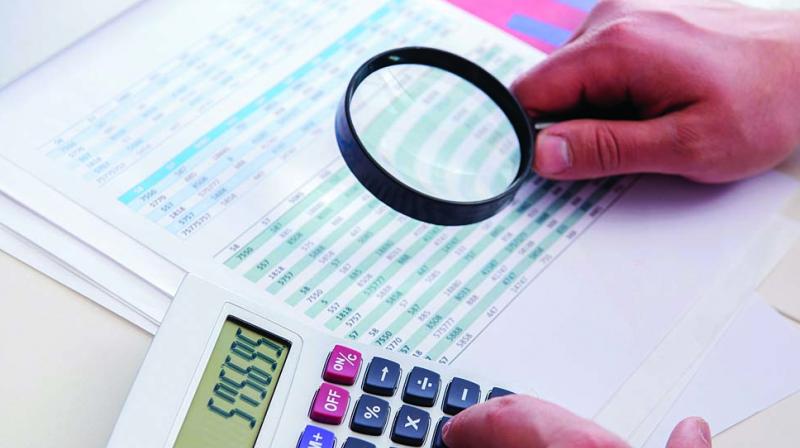 After blowing the lid off the big-ticket IL&FS scam, the Serious Fraud Investigation Office (SFIO) is likely to look into the mega fraud alleged against Indiabulls Group by Rajya Sabha member Subramanian Swamy.

New Delhi: After blowing the lid off the big-ticket IL&FS scam, the Serious Fraud Investigation Office (SFIO) is likely to look into the mega fraud alleged against Indiabulls Group by Rajya Sabha member Subramanian Swamy. The investigating agency under the Ministry of Corporate Affairs may also seek reports from parties involved in alleged transactions involving more than Rs 1 lakh crore of funds from the National Housing Bank, as accused by Swamy.

The agency is looking forward to directions from the government to formally begin the investigation.

The Indiabulls Group companies’ shares plummeted on the bourses on Monday after Swamy tweeted that he had sent a letter to Prime Minister Narendra Modi, accusing the group of fraud and money laundering. He also sought a coordinated multi-agency investigation into the group’s suspect transactions.

A top source in the SFIO told Financial Chronicle, “We are very much aware of the Indiabulls case and we will take cognizance of it after the official direction of the concerned authorities. SFIO has every right to look into the matter and we may seek detailed reports from the parties involved in the fraud, if any.”

The source, however, refused to divulge the time line or specific details of the case, but said the agency would definitely take all possible action against the company and all wrongdoers if any incident of of money laundering surfaced during the probe.

The shares of Indiabulls Group companies were under severe pressure on Tuesday and fell sharply on top of the rout they suffered on Monday. The group flagship Indiabull Housing Finance closed down 6.25 per cent on the BSE.

Just over a month ago, on June 28, 2019, Swamy, a Bharatiya Janata Party leader and a veteran of many a fight in the past and having a reputation for taking many cases to their logical conclusion, publicly released a letter, saying he had sent the letter to Prime Minister Narendra Modi accusing the Indiabulls Group of embezzling Rs1 lakh crore from the National Housing Bank (NHB), which refinances housing finance companies.

But Swamy in his letter stated that, “India Bulls Housing Finance Limited and its related firms formed more than 100s of shell real estate firms to take loans from NHB and re-allot or siphon it off to many real estate firms in Maharashtra, Delhi, Gurugram, Bangalore and Chennai in the range of Rs 30 crore to Rs 1,000 crore.”