C Rangarajan said changing road map to reach fiscal deficit target of 3 per cent over the year will make a mockery of FRBM Act. 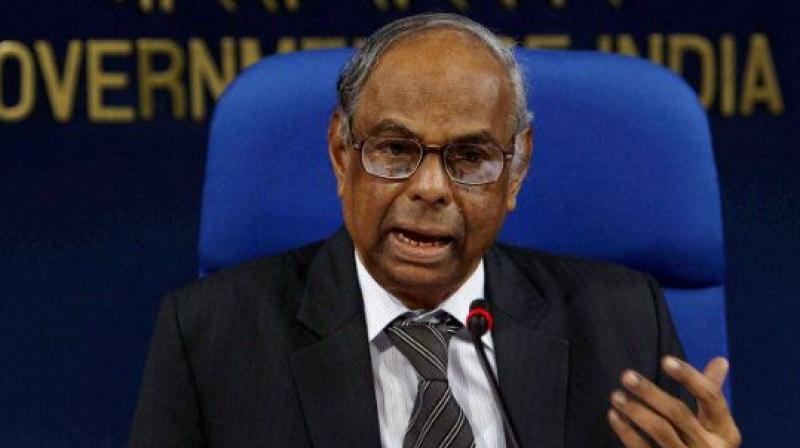 New Delhi: Describing the Union Budget for2017-18 as "a fairly routine Budget", former RBI Governor C Rangarajan today said changing the road map to reach the fiscal deficit target of 3 per cent over the year will make a mockery of the Fiscal Responsibility and Budget Management (FRBM) Act.

"It was a fairly routine Budget... in the sense that there have not been much changes on the revenue side. Nevertheless, I am happy that the fiscal deficit is maintained at 3.2 per cent. The original road map has set it at 3 per cent," Rangarajan told CNBC TV18.

"But given the need for expenditure, I suppose some modification on that is okay. I must emphasise the point that changing the road map for reaching the 3 per cent fiscal deficit target over the years will make a mockery of the FRBM Act."