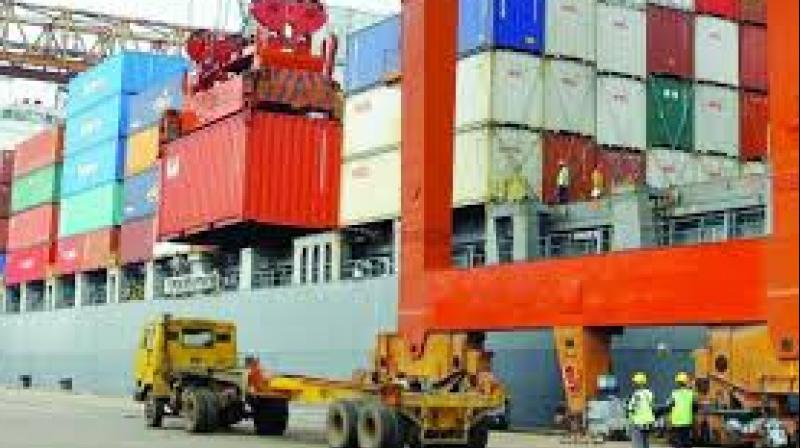 The issue was discussed during the meeting of the Council for Trade Development and Promotion in January.

The issue was discussed during the meeting of the Council for Trade Development and Promotion in January.

Announcement about TIES assumes significance as the "Assistance to States for Development of Export Infrastructure and Allied Activities (ASIDE) Scheme" was shifted to states on the recommendations of the 14th Finance Commission. ASIDE provides for an outlay for development of export infrastructure in states.

After this shift, states came back last year and urged the centre to take care of creating infrastructure for exports, Sitharaman had said. She had stated that all the pending or incomplete projects will have to be undertaken by states.

Recording positive growth for the fourth month in a row, India's exports rose by 5.72 per cent to USD 23.9 billion in December on better performance by petroleum, engineering and pharmaceuticals segments.